The HBO Max online video service from WarnerMedia will launch in six European countries in October, with a further 14 territories in 2022, as part of a phased global roll-out. The first European markets will be Sweden, Denmark, Norway, and Finland, together with Spain and Andorra. The major markets of the United Kingdom, Germany, Austria and Italy are currently locked out with an exclusive agreement with Sky.

HBO Max will be available to new customers as well as existing customers of HBO Nordic, HBO España, and HBO Go, billed either directly or through partners.

“This is a historic moment as HBO Max lands in Europe,” said Johannes Larcher, the head of HBO Max International.

“The unique and exclusive combination of iconic content from Warner Bros., HBO, DC, Cartoon Network, Max Originals, including local productions and more, creates a streaming platform that fans in Europe will love,” added Christina Sulebakk, the general manager for HBO Max in Europe, the Middle East and Africa. “We see enormous potential as we roll-out the all-new, supercharged streaming platform across the region.” 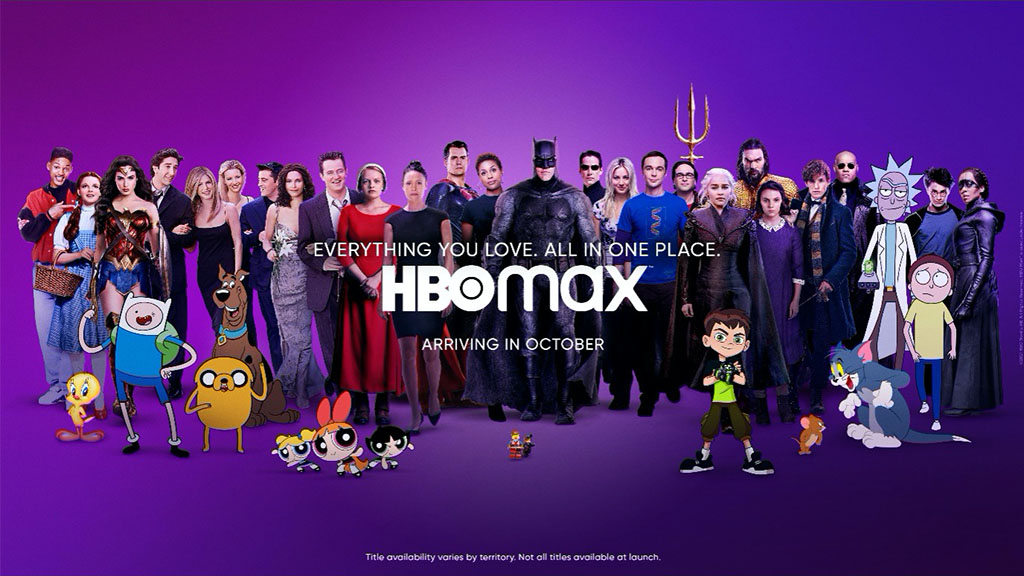 The European roll out will continue in 2020 with several central European markets, including the Czech Republic and Hungary, plus Poland and Portugal.

Sky remains the exclusive home of HBO programming in the United Kingdom, Germany, Austria and Italy, under a deal renewed in 2019 and due to extend until 2025.

HBO Max launched in the United States in May 2020 and it expanded into 39 territories across Latin America and the Caribbean in June 2021.

At the end of June, HBO Max had 31.45 million wholesale and 12.08 million retail subscribers in the United States. It reported 20.48 million HBO Max and HBO subscribers elsewhere, although that includes accounts with access to HBO Max, including wholesale subscribers that may not have signed in.

WarnerMedia is currently part of AT&T, which is proposing to spin it off and merge it with Discovery to form a new public company, Warner Bos Discovery.