The Discovery+ online video service passed 18 million subscribers by the end of July 2021. It will be rolling out to more international markets in the second half of the year. Discovery+ offered the Tokyo Olympics across Europe. The Winter Olympics from Beijing follow in six months. With the planned merger with Warner Media, Discovery is ultimately aiming for 200 million subscribers worldwide.

Discovery counts subscribers as both direct-to-consumer customers and subscriptions received through wholesale arrangements and joint venture partners. It excludes users on free trials.

David Zaslav, the chief executive of Discovery, said: “We continued to steadily execute in our emerging next generation businesses, with 17 million paying direct-to-consumer subscribers at the end of the quarter, and 18 million as of today.”

“This contributed to 130% revenue growth in the second quarter,” he said, referring to what the company calls next generation revenues from it direct to consumer services.

Total revenue was $5.85 billion for the first six months of the year, up 12% on the same period the previous year. Of this, international revenues were up 22% to 2.08 billion, largely driven by increased advertising income.

“Our first Summer Olympic Games have thus far been a success, supporting healthy viewing and subscriptions across both our linear and streaming platforms, and underscores the importance of our commitment and investment in marquee IP.”

“We continue to learn a lot as we go, in terms of what’s working and what’s not, with respect to marketing, branding, tech product and features, as well as distribution partners and platforms,” he told analysts. 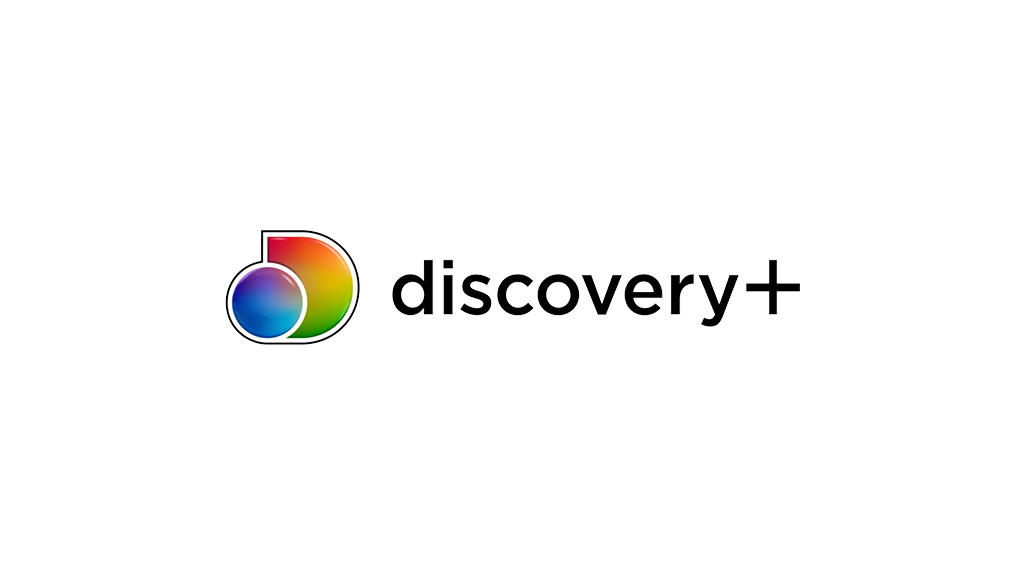 Discovery is looking forward to a merger with WarnerMedia and HBO, subject to regulatory approval. “Consumers want choice and simplicity,” he said. “We believe that the combined company will be able to offer more of both. In a video market that could see more consumer selectivity as the market matures, we believe the combined company will be well-positioned to compete in the global streaming marketplace.”

Gunnar Wiedenfels, the chief financial officer, said that the company was also impressed by the performance of its AdLight offering in the United States. “We’re generating about $6 in advertising per subscriber here in the US with three minutes of advertising,” he said. “Whereas a year ago, we thought everything would just be subscription, we’re looking at AVOD as a meaningful opportunity to go into markets at a lower price, get more scale and be able to pick up actually more money.”

Jean-Briac Perrette, the chief executive of Discovery International, said: “Mission number one is drive direct-to-consumer to 200 million subscribers in every language in the world, and with a product that’s easy to navigate and use.”

David Zaslav would not be drawn on media reports that Discovery could bid for Channel Four in the United Kingdom, saying the singular focus was the WarnerMedia merger.

“That’s our focus,” he said. “So, we’re not going to comment on any other specific transaction, but I do think that there’s a lot of players that are sub scale and a lot of them are going to be figuring out over the next couple of years what they do. The good news for us is we think our hand is very, very strong domestically and around the world. And we’ll focus on getting this deal done and taking that hand to market.”

He was also openly critical of audience measurements from Nielsen. “It’s massively disappointing that Nielsen can’t get it back together,” he said. “It’s one thing if you have an antiquated system and then you augment it, but the antiquated system itself is unreliable”.

“We’re competing with the likes of Google and Facebook, where they have the best data, the cleanest data,” he continued. “I don’t have a lot of hope for Nielsen,” he said. “We’re just going to have to work our way out of it from a technology perspective and leave them in the dust because they just they can’t get it together. It’s a shame.”