Comcast and ViacomCBS have announced plans to roll out SkyShowtime in over 20 European territories encompassing 90 million homes. The partnership will be a joint venture with equal investment and joint control by Comcast and ViacomCBS. It follows the news that Comcast and ViacomCBS will partner to bring the Paramount+ brand to Sky platforms in the United Kingdom, Ireland, Italy, Germany, Switzerland, and Austria, where it will sit alongside Peacock from Comcast company NBCUniversal.

SkyShowtime will bring together over 10,000 hours of programming from the NBCUniversal, Sky and ViacomCBS portfolio of brands, including titles from SHOWTIME, Nickelodeon, Paramount Pictures, Paramount+ Originals, Sky Studios, Universal Pictures, and Peacock. 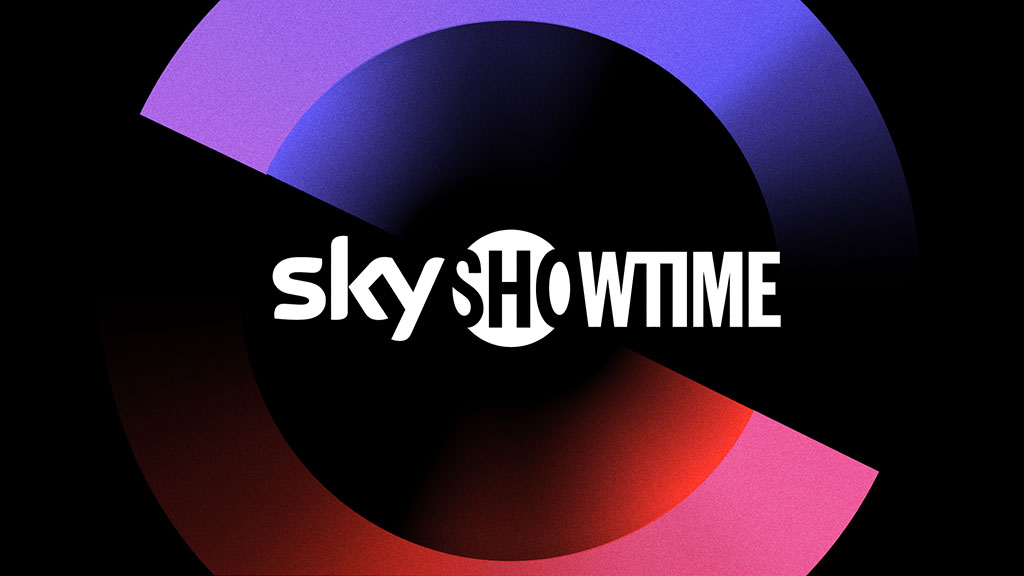 It means that the standalone version of Paramount+ launched in March in Denmark, Finland, Norway and Sweden will be folded into the new SkyShowtime service.

It also takes the Sky brand to territories outside its core markets, possibly in preparation for further online expansion across Europe.

“With the launch of SkyShowtime we are well positioned to utilize our global content engine to create a compelling streaming offering, quickly and at scale, with a smart strategic phased investment,” said Raffaele Annecchino, the president and chief executive of ViacomCBS Networks International.

“As a complement to our recently announced Paramount+ partnership with Sky in the UK, Italy, and Germany, SkyShowtime represents a huge opportunity to accelerate our market expansion and build a leadership position in SVOD in Europe.”

Dana Strong, the group chief executive of Sky. added: “Our new streaming service, SkyShowtime, will combine the best of the US and Europe with iconic brands and world-class entertainment for millions of consumers in more than 20 new markets in Europe.”

“On the heels of Peacock coming to Sky, this partnership provides an innovative approach to quickly scale internationally and monetize content across Europe. Drawing on the strength of the incredible programming from NBCUniversal, Sky, and ViacomCBS, and powered by Peacock’s platform technology, SkyShowtime will provide a truly compelling lineup for the whole family and strong brand recognition across these regions.”

The co-operation between Comcast and ViacomCBS invites speculation about a deeper relationship between the two companies. Major media corporations are consolidating in a global race for subscribers. Discovery is planning to merge with Warner Media. A union of Comcast with ViacomCBS remains a possibility, at least in terms of an online venture. In the meantime, they are working together to rationalise their online strategies.