Comcast and Charter say that their joint venture online video service will now operate and conduct business as Xumo, evolving the brand from a free ad-supported streaming television service to an entire entertainment ecosystem inclusive of streaming devices, content, and a platform for partners to reach audiences at scale.

Comcast Corporation and Charter Communications are the two largest cable providers in the United States. They are collaborating in a joint venture to deliver a next-generation online platform.

Comcast acquired Xumo in February 2020 for an undisclosed sum. The Xumo service, which consists of hundreds of linear channels and on-demand options from a growing collection of networks and content creators, will be rebranded Xumo Play. 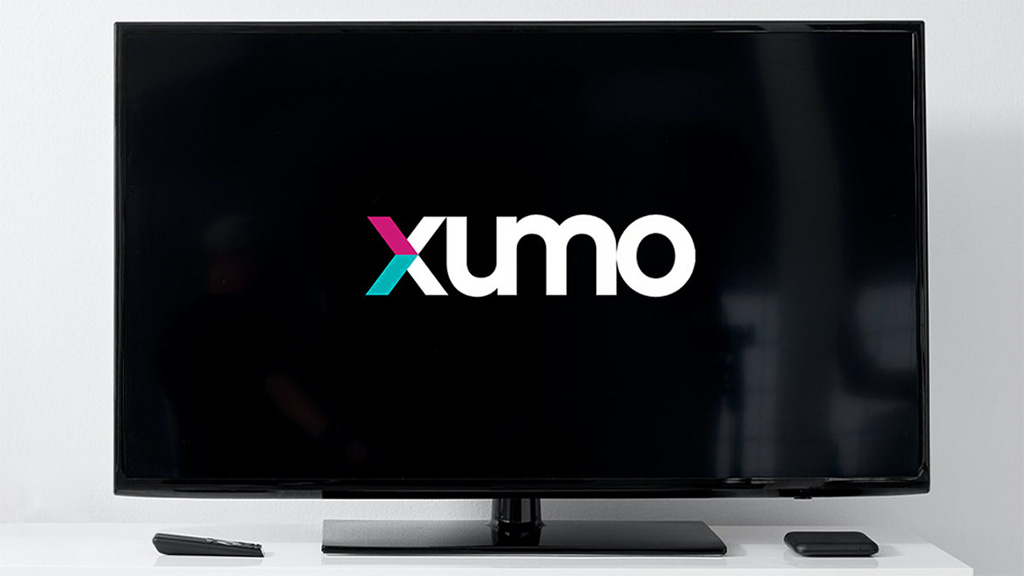 “Since 2011, the Xumo brand has connected with millions of customers across the country, establishing itself as a leader in the free ad-supported TV industry for the innovative ways it delivers content to its users,” said Marcien Jenckes, the president of Xumo. “The new Xumo will bring industry leading streaming and aggregation technology nationwide through its expanding content, product line up, and retailer relationships.”

The first Xumo branded devices will be available in late 2023, distributed by Comcast, Charter and Walmart, with additional distributors to be announced in the future.