Comcast, which owns Sky in Europe, wrote off $8.6 billion in goodwill as it expects reduced income due to the economic climate. There are media reports that Comcast is seeking a buyer for the Sky business in Germany, Austria and Switzerland. Comcast lost another million cable television customers in the United States in the first nine months of 2022, but reports that its Peacock online service now has around 30 million active accounts.

Comcast acquired Sky in 2018 for $39 billion. It has now written down the value by $8.6 billion, recording impairment charges related to goodwill and intangible assets. This reflects a reduced estimate of future cash flows from the Sky business due to macroeconomic conditions in the territories in which it operates. That contributed to a quarterly operating loss for Comcast of $2.4 billion and a net income loss of $4.6 billion. 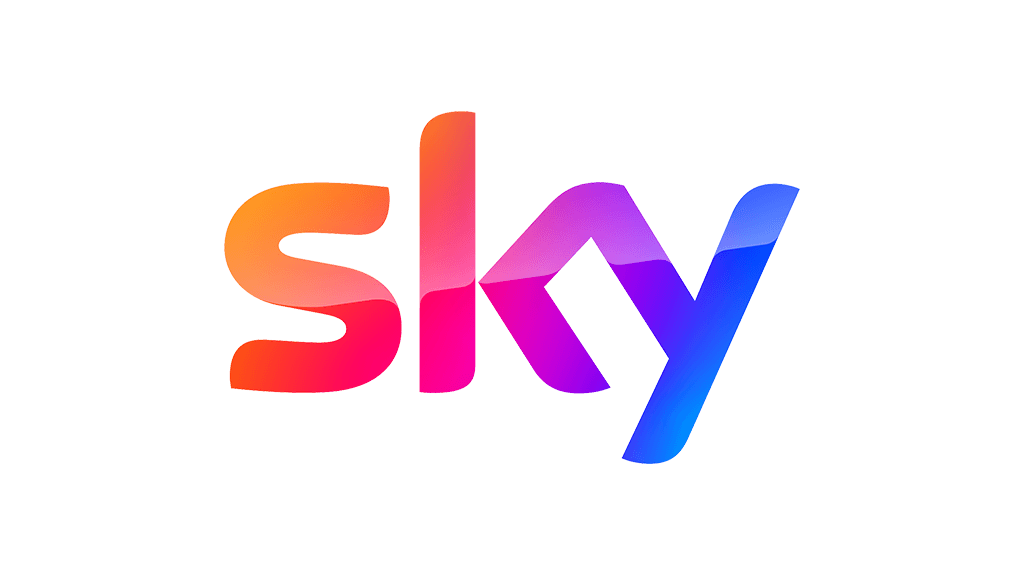 Sky revenue fell by nearly 15% to $4.25 billion for the third quarter, although was consistent with the same quarter the previous year on a constant currency basis.

Revenue was up in the United Kingdom, driven by broadband and mobile, offset by lower revenues in Italy and Germany. Total Sky customer relationships increased by 320,000 to 22.98 million, which is around the same number it had a year previously. Average monthly revenue per customer relationship fell to $51.25, down from $59.60 a year earlier.

“At Sky, our team continues to prudently manage through a difficult and rapidly changing macroeconomic and geopolitical period in the U.K. and Europe,” commented Brian Roberts, the chairman and chief executive of Comcast Corporation.

There was no mention of the performance of Sky Glass or the recently launched Sky Stream product. Comcast does not break out any subscriber numbers for television or video services from Sky.

Bloomberg reports that Comcast is considering the sale of the Sky Deutschland business, valuing it at around €1 billion. Sky has faced increasing competition from online player DAZN and does not have a broadband or mobile offering in the German, Austrian and Swiss markets.

The number of residential broadband customers remained flat at 29.84 million, up by 446,000 in a year.

Paid subscribers to Peacock passed 15 million in the United States, with a further 14 million bundled and free users, representing around 30 million active accounts.

“As viewership shifts from linear to Peacock, we want Peacock to get to a level and a scale that causes our business to be balanced as consumer sentiments and advertiser sentiments change,” Jeff Shell, the chief executive of NBCUniversal told analysts.