Sky Sports is bringing high dynamic range coverage to Formula 1 motor racing for the first time. Viewers will be able to see better pictures of the sport than ever. The move marks the latest step in the ambition of Sky Sports to make HDR the new standard, although viewers will need to pay a premium and have the appropriate equipment.

“The stunning picture quality offered through HDR will make viewing the new Formula 1 season even more exciting and impactful than ever,” said Jonathan Licht, the managing director of Sky Sports.

Ian Holmes, the director of media rights and content creation at Formula 1 said: “This is the latest in a long line of innovations in F1’s production that allow us to bring racing to fans in new and engaging ways and we can’t wait to see it in action.” 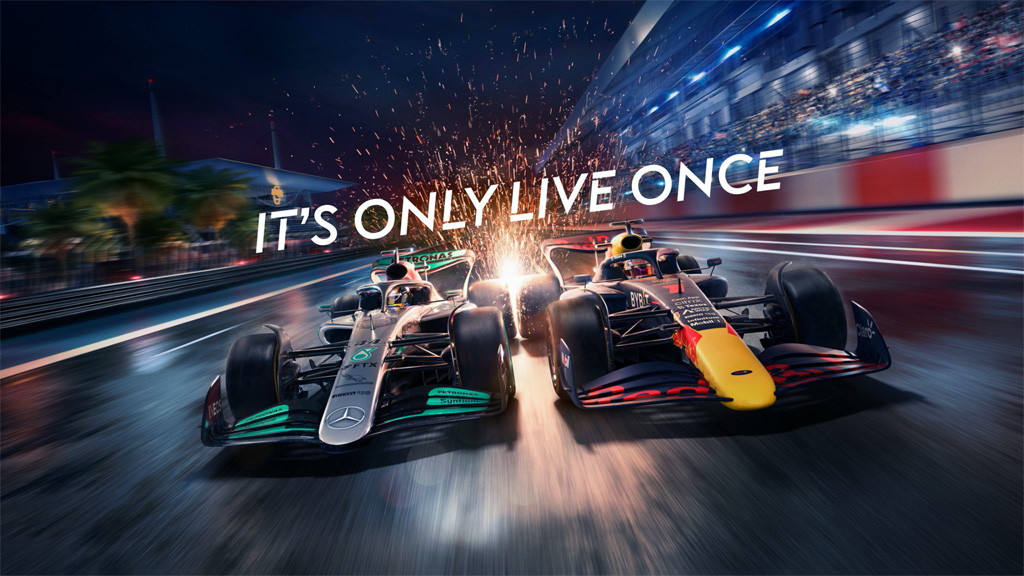 Sky is also using it as an opportunity to promote its Sky Glass television, which has a 4K 10-bit high dynamic range screen supporting HLG, HDR10 and Dolby Vision.

Coverage in HLG high-dynamic range is also available with a compatible Sky Q box with the Ultra HD subscription and a suitably capable screen.

High dynamic range video provides an extended span of luminance levels to accommodate wider differences between the darkest and the brightest areas of a scene. This can produce images that appear more realistic, accommodating more detail in the highlights and the shadows.

HLG, or Hybrid Log Gamma, is a system jointly developed by the BBC and NHK that provides a backward compatible compromise between the standard gamma response used in televisions for decades, with a logarithmic curve for the upper half of the signal values.

Viewers with older equipment may notice that the pictures appear slightly different to previous years, although those with compatible screens should see an apparent improvement.

Following successful trials in several practice sessions last year, F1 will also be expanding the use of its helmet cam, providing something like a driver point of view of the track. There are also thoughts of using the miniature cameras in other positions to provide other perspectives.

After a controversial conclusion to the last season, Formula 1 is back with rule changes, a replaced race director, and new car designs to deliver closer racing.

The opening race in Bahrain certainly delivered drama to the finish, with a return to form for Ferrari to take the top two places on the podium and the failure of both Red Bull cars to finish allowing Mercedes to take third and fourth.