While Netflix is becoming a credible competitor to major Hollywood studios, Amazon has simply acquired one, for almost $8.5 billion. After nearly a hundred years of movie production, MGM will become part of Amazon. It brings with it a catalogue of over 4,000 movies and 17,000 television episodes.

MGM has gained 180 Academy Awards and 100 Emmy Awards. Its titles include the James Bond and the Rocky and Creed series, and classics including The Silence of the Lambs, The Magnificent Seven, and Raging Bull.

Metro-Goldwyn-Mayer was founded in 1924 from the combination of three moving picture studios and became famous for its roaring Leo the Lion logo and the motto Ars Gratia Artis, or art for art’s sake. With well-known actors under contract, it boasted “more stars than there are in heaven” and formed of the of the “big five” Hollywood studios. 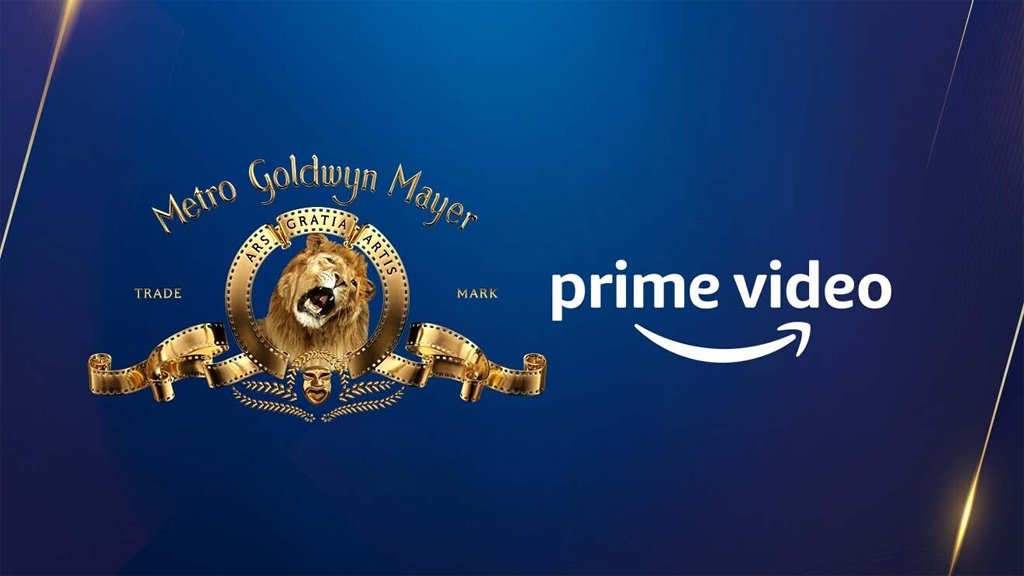 More recently, MGM had an increasingly complex corporate story, filing for Chapter 11 bankruptcy protection in 2010 with $3.7 billion in debt, and emerging under the ownership of its creditors. In May 2021, Amazon announced that it would acquire MGM for $8.45 billion. The deal was approved in March 2022.

“MGM has a nearly century-long legacy of producing exceptional entertainment, and we share their commitment to delivering a broad slate of original films and television shows to a global audience,” said Mike Hopkins, the senior vice president of Prime Video and Amazon Studios. “We welcome MGM employees, creators, and talent to Prime Video and Amazon Studios, and we look forward to working together to create even more opportunities to deliver quality storytelling to our customers.”

Amazon has no immediate plans to made MGM titles available exclusively through its service. The producers of the James Bond franchise intend to debut future 007 movies in cinemas. United Artists will continue to release future MGM titles theatrically on a case-by-case basis.

“We are excited for MGM and its bounty of iconic brands, legendary films and television series, and our incredible team and creative partners to join the Prime Video family,” said Chris Brearton, the chief operating officer of MGM. “MGM has been responsible for the creation of some of the most well-known and critically acclaimed films and television series of the past century. We look forward to continuing that tradition as we head into this next chapter, coming together with the great team at Prime Video and Amazon Studios to provide audiences with the very best in entertainment for years to come.”