ITV reported a 39% increase in online viewing and a 22% increase in active users to an average of 9.6 million a month. However, online still only accounts for just over 4% of ITV viewing. Online advertising revenue was up 54% and total advertising revenue for 2021 is likely to be the highest in the history of the largest commercial broadcaster in the United Kingdom.

Reporting results for the first nine months on 2021, ITV said online viewing was up 39%, with the time per session up by 9% and simulcast viewing up by 51%.

In the first nine months of 2021, there were 494 million hours of online viewing, which was 138 million more than the same period the previous year.

That is in the context of total ITV viewing down 5% compared to the previous year. Total ITV viewing was 11.6 billion hours. That includes time spent viewing ITV programming live, recorded, on third-party online platforms, ITV Hub and ITV Hub+.

So online viewing represented just over 4% of ITV viewing, which shows the continuing importance of traditional television viewing.

There are now 34.8 million registered ITV Hub user accounts, up 2.7 million on the same time the previous year. That is users that have been active within the last three years. Of those, there are an average of 9.6 million monthly active users.

In an extensive trading statement, ITV did not report subscriber numbers for either ITV Hub+ or BritBox. ITV reported that BritBox UK “continues to perform well and on plan” and “BritBox International is delivering strong growth in subscriptions across the US, Canada and Australia and successfully launched in South Africa in August with more markets expected in 2022”. 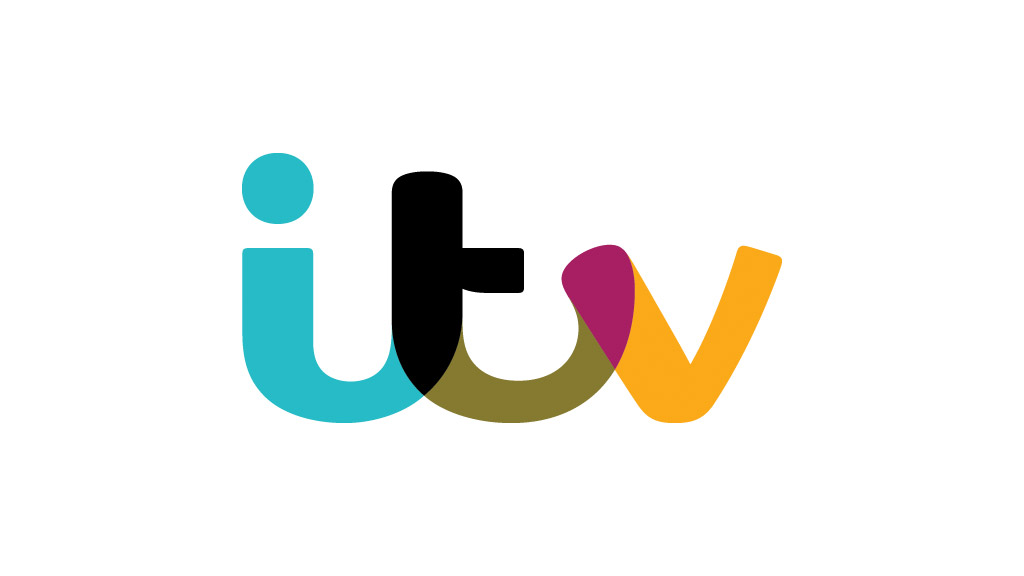 Carolyn McCall, the chief executive, said: “Today’s results further illustrate that ITV has successfully completed the first phase of its More Than TV strategy and is accelerating the second phase of digital transformation as we evolve our products, user experiences and ways of working.”

ITV also reported that over 90% of advertising orders are now booked through its Planet V system, with 850 individual users, comprising all the major media and digital agency groups, independents, and a growing number of advertisers using their own in-house teams.