Disney+ gained just 2 million subscribers in the third quarter of 2021, compared to a gain of 12 million in the previous quarter and 9 million the quarter before that. It was the lowest quarterly gain in the two years since launch. Disney+ has 118 million customers and is available in over 60 countries in more than 20 languages, with plans to increase this to over 160 countries over the next year. Direct to consumer revenues now account for a quarter of the total for The Walt Disney Company.

Disney+ had 118.1 million subscribers at the end of September 2021, up 60% on 73.7 million the same time the previous year. Notably, 37% of Disney+ subscribers are accounted for by Hotstar subscribers.

The quarterly gain of just over 2.1 million subscribers fell short of most projections, particularly compared to Netflix, which added 4.3 million for a total of 213 million, although it gained only 73,000 in the United States and Canada.

ESPN+ had 17.1 million subscribers, compared to 10.3 million a year before.

Direct-to-consumer revenues for the third quarter increased 38% to $4.6 billion and operating loss increased to $0.6 billion from $0.4 billion, with larger losses for Disney+ and to a lesser extent ESPN+, partially offset by improved results for Hulu.

The direct-to-consumer revenues at $16.3 billion for the full financial year represent around a third of the total for the Disney Media and Entertainment segment and just under a quarter of total $67.4 billion annual revenues for The Walt Disney Company. 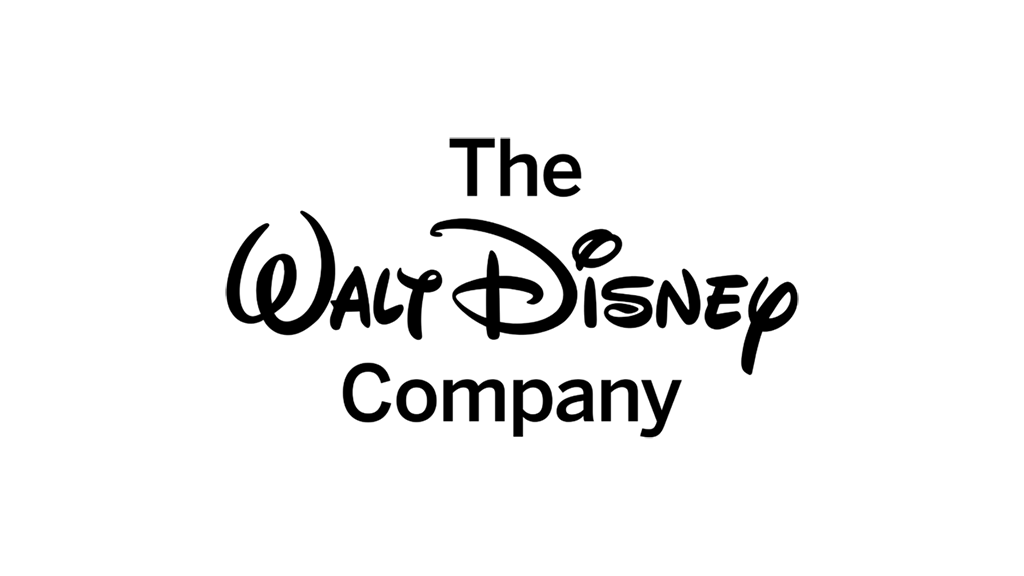 Bob Chapek, the chief executive, said it had been a productive year for Disney.

“As we celebrate the two-year anniversary of Disney+, we’re extremely pleased with the success of our streaming business, with 179 million total subscriptions across our DTC portfolio at the end of fiscal 2021 and 60% subscriber growth year-over-year for Disney+,” he said.

“We continue to manage our DTC business for the long-term, and are confident that our high-quality entertainment and expansion into additional markets worldwide will enable us to further grow our streaming platforms globally.”

He reiterated the aim to reach between 230 million and 260 million paid Disney+ subscribers globally by the end of fiscal year 2024, and with Disney+ achieving profitability that same year.

“We recognize that the single, most effective way to grow our streaming platforms worldwide is with great content, and we are singularly focused on making new high-quality entertainment including local and regional content that we believe will resonate with audiences,” the chief executive told analysts.

There are over 340 local original titles in various stages of development and production for its direct-to-consumer platforms over the next few years.