HBO Max, the latest and most expensive online video subscription service, has launched in the United States, priced at $14.99 a month, or at no additional cost to existing HBO and HBO NOW subscribers. It is the culmination of efforts by WarnerMedia to offer an upgraded streaming service, following the $85 billion acquisition of Time Warner by AT&T. 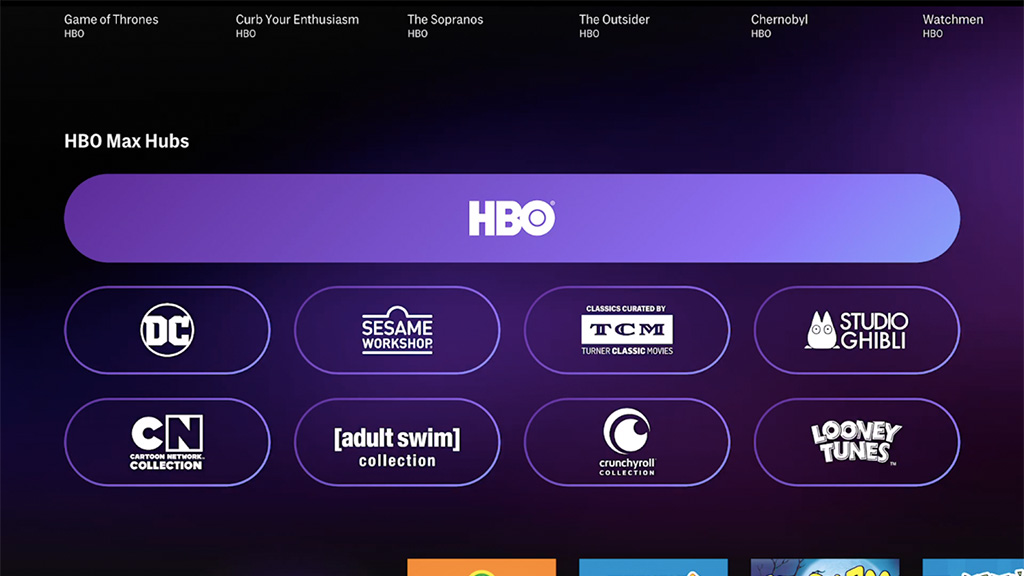 HBO Max is available on Android, Apple, Chromecast, some Samsung televisions, PlayStation 4 and Xbox One. Currently missing from this list are Roku and Amazon Fire TV, although other HBO apps are available on those platform.s

Existing HBO NOW customers will have access to HBO Max at no extra cost, through an automatic update to their app on supported devices.

Current HBO subscribers, billed through AT&T, AT&T TV, DIRECTV, U-verse TV, Cox, Hulu, Optimum, Spectrum, Suddenlink, Verizon Fios TV and independent cable and telco providers including WOW!, Atlantic Broadband, RCN and MCTV, will be able to download the HBO Max app and access the service at no extra cost. A deal with Comcast was announced hours after the launch, making HBO Max available through the app and website, while the companies work to bring it to the Xfinity X1 platform and Xfinity Flex. Dish Network is notably absent from the list of service providers.

HBO Max is designed for family use, with multiple user profiles and parental controls. Programming can also be downloaded for offline viewing. 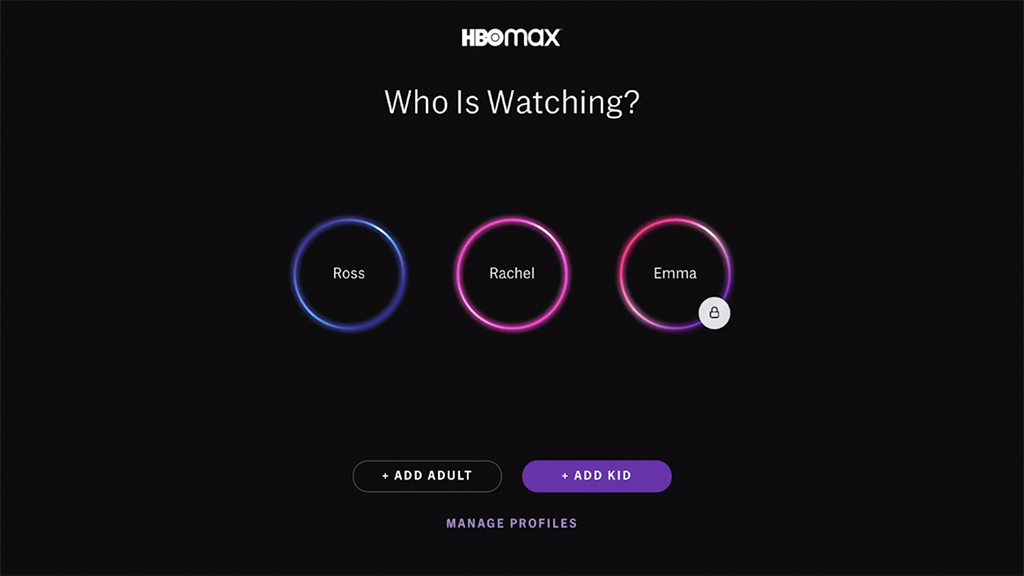 Speaking to CNN, which is owned by WarnerMedia, Bob Greenblatt, the chairman of the WarnerMedia entertainment and direct-to-consumer division, said that HBO Max differed from other online video subscription services.

“It is a highly curated platform, made up of the entire HBO service, as well as a deep library from the Warner Bros. film and television libraries, third-party acquisitions, and an enormous new slate of original production that we call the Max Originals.”

He suggested that despite the difficulties of bringing the service to market at the time of coronavirus restrictions, and despite the economic impact on families, the service provides a valuable offering.

“We’ve seen people during this pandemic watch more television and more content, really craving more and more. So, I think on the one hand it could be a really perfect moment for us to be bringing this to market.”

HBO Max is planned as a way of expanding the HBO brand, including programming for children, teenagers and young adults. Currently there is HBO, HBO Go, HBO Now and HBO Max. He suggested that HBO may continue as the linear brand, with HBO Max ultimately bundling HBO and the other services.