Following its decision to release Wonder Woman 1984 on HBO Max in the United States, Warner Bros Pictures will offer all its 2021 movies on the online service in its home market at the same time as they are released in theatres. The storied movie studio, now owned by AT&T, describes it as a “consumer-focussed distribution model” created “as a strategic response to the impact of the ongoing global pandemic”. So it is nothing to do with competing with Disney and Netflix, but it could change the way movies are distributed.

For its 2021 slate of releases, Warner Bros will make its new movies available in 4K Ultra HD with high dynamic range on its HBO Max online service in the United States, at the same time as they are released in theatres. After a month, each movie will leave the online platform and continue theatrically in the United States and other territories, with the usual distribution windows. It is a compromise crafted to drive subscriptions to the online service while attempting to appease movie exhibitors. 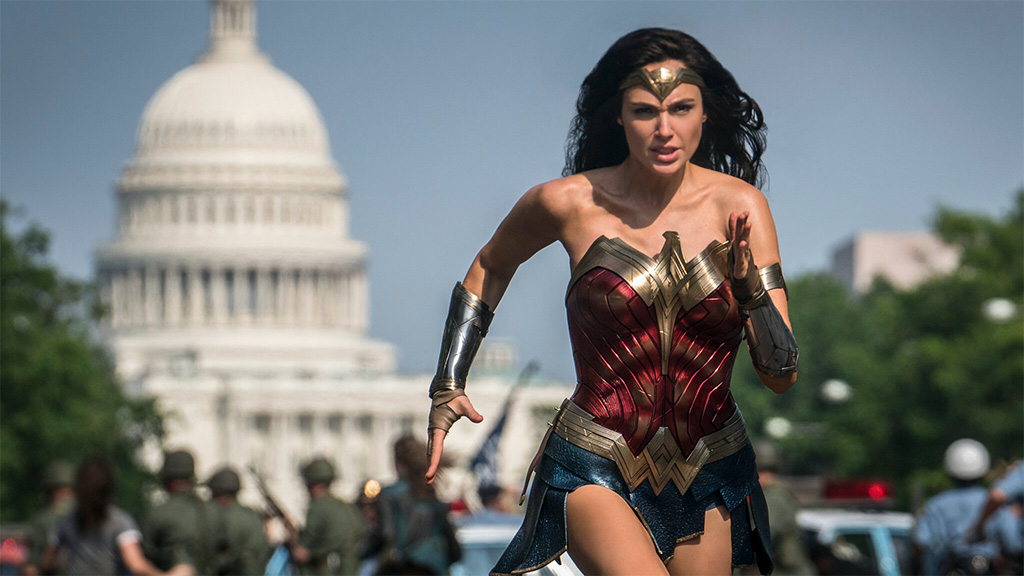 Ann Sarnoff, the chief executive of WarnerMedia Studios and Networks Group, which includes Warner Bros, said that unprecedented times call for creative solutions. She called it a “win-win” for movie lovers and exhibitors, although many cinema owners may not see it that way.

“No one wants films back on the big screen more than we do. We know new content is the lifeblood of theatrical exhibition, but we have to balance this with the reality that most theatres in the US will likely operate at reduced capacity throughout 2021,” she said. “With this unique one-year plan, we can support our partners in exhibition with a steady pipeline of world-class films, while also giving moviegoers who may not have access to theatres or aren’t quite ready to go back to the movies the chance to see our amazing 2021 films.”

Adam Aron, the chief executive of AMC, the largest movie theatre chain in the United States, said: “Given that atypical circumstances call for atypical economic relationships between studios and theatres, and atypical windows and releasing strategies, AMC is fully onboard for Warner Bros announcement.”

Jason Kilar, the chief executive of WarnerMedia, who previously led the Hulu online video service, said: “After considering all available options and the projected state of moviegoing throughout 2021, we came to the conclusion that this was the best way for WarnerMedia’s motion picture business to navigate the next 12 months.”

“More importantly, we are planning to bring consumers 17 remarkable movies throughout the year, giving them the choice and the power to decide how they want to enjoy these films. Our content is extremely valuable, unless it’s sitting on a shelf not being seen by anyone. We believe this approach serves our fans, supports exhibitors and filmmakers, and enhances the HBO Max experience, creating value for all.”

Currently only available in the United States, HBO Max is reported to have around 10 million subscribers, while Disney+ already has 73 million worldwide and Netflix has over 195 million.

HBO Max is expected to reach Europe in the second half of 2021, replacing other HBO branded online services. It is ultimately expected to be available globally.

AT&T acquired Time Warner for $109 billion including assumed debt in a deal which eventually closed in June 2018. Warner Bros is now part of a bigger picture within the AT&T communications empire.

Theatrical box office revenue has dramatically reduced as a result of the coronavirus pandemic and is destined to be overtaken by the revenue of online video subscriptions services.

A share of box office revenue remains important to the return on investment for most movies as well as to the perception of movies as a theatrical medium.

Movie studios are attracted by the potential of going direct to the consumer but making money out of that remains a challenge. The real losers may be the movie theatres and it may take more than Wonder Woman to save them.