The latest version of the digital terrestrial television specification for the United Kingdom has been published. The DTG D-Book 12 interoperability requirements represent the continuing evolution of the DTT platform, while removing aspects that are no longer relevant. As the complexity of the platform increases, the DTG says the importance of interoperability and conformance testing is greater than ever.

In subsequent versions of the D-Book it was possible to include other standards by reference. The D-Book became the specification to ensure receivers sold into the retail market in the United Kingdom are compatible with the broadcast environment. 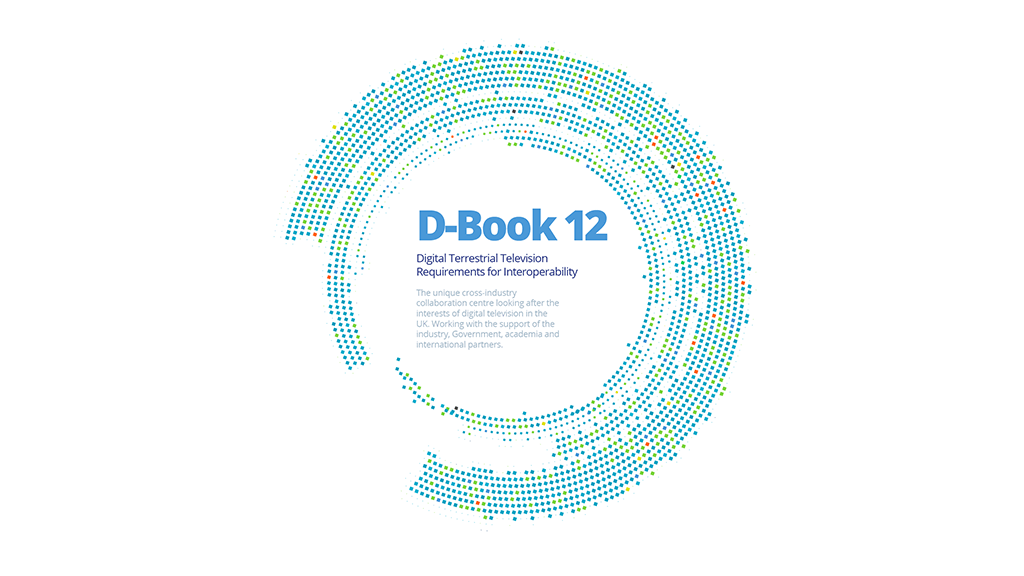 For D-Book 12 the required receiver update mechanisms have changed, whilst ensuring that both a local and remote update mechanism is available in all cases. The chapters describing Common Interface and Conditional Access systems have been removed.

The D-Book continues to be the foundation of all digital terrestrial television platforms in the United Kingdom, including Freeview Play, Freeview HD, YouView, EETV and NowTV. It also supports the Freesat satellite platform and several international adaptations.

The DTG notes that as the complexity of the platform increases, the importance of interoperability and conformance testing is greater than ever.