The four main American television networks — ABC, CBS, NBC and Fox — have filed a lawsuit against Locast, which delivers local broadcast television stations online in certain cities in the United States. They are alleging breach of copyright in retransmitting their free over-the-air signals over the internet. This case will be one to watch.

Locast, which does not charge users for access but encourages them to make donations, is hoping to exploit an exemption in copyright law for retransmission by a non-profit organisation.

Its service is available in 13 cities across the United States, including New York and Los Angeles, covering over 30% of the population. Geo-fencing is used to restrict access to the relevant designated market area as defined by Nielsen. Apps are available for iOS, Android, Amazon and Roku devices. 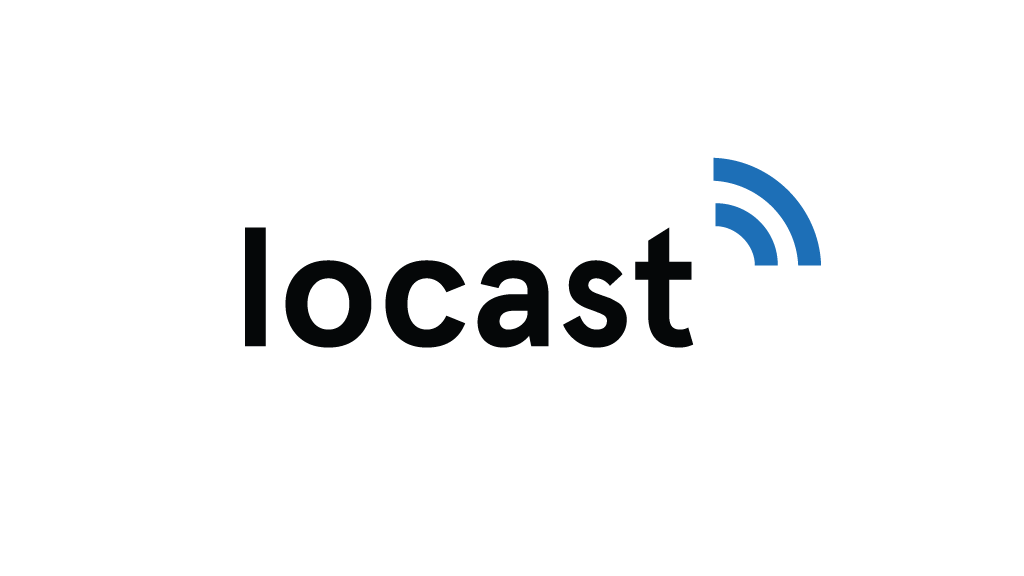 On its web site, Locast says it operates as a “digital translator” like a traditional broadcast translator service except instead of using an over-the-air signal it streams the signal over the internet. “Locast has modernized the delivery of broadcast TV by delivering broadcast TV to streaming media devices,” it says.

AT&T, which is currently engaged in a carriage dispute that has blacked out CBS services on its platforms, has also integrated the Locast application in its DIRECTV and U-verse television platforms, enabling its subscribers to access local broadcast television in markets where Locast operates.

“Locast is an independent, non-profit organization that provides a public service retransmitting free over-the-air broadcasts,” according to a statement from Locast. “Its activities are expressly permitted under the Copyright Act.”

The networks disagree and suggest that pay-television providers have been supporting the company.

They have filed their complaint for damages and an injunction in the Southern District of New York court against David Goodfriend and the Sports Fans Coalition.

David Goodfriend is an Attorney, who served as vice president of law and public policy at DISH Network.

Locast indicates on its web site that it is operated by Sports Fans Coalition of NY Inc.

The complaint argues that Locast was founded by the former DISH Network executive who has since advanced the case for retransmission consent reform to congress and the Federal Communications Commission and currently serves as the president of the Sports Fans Coalition, which operates as a charitable organisation.

“Locast not only is securing important commercial advantages for itself, in forms including nationwide distribution of its application and valuable viewer data, but it is also operating in collaboration with, and for the commercial benefit of, two companies that are among the largest pay-TV distributors in the country,” the complaint reads.

The networks compare Locast to Aereo, a subscription service that offered online access to the big four broadcast networks. Its defence was based on the argument that it simply leased access to an array of individual antennae. That case went to the Supreme Court, which ruled that it was nevertheless similar to a cable television provider and Aereo was put out of business, selling its assets to TiVo for a million dollars.

“Locast is simply Aereo 2.0, a business built on illegally using broadcaster content,” says the lawsuit. “While it pretends to be a public service without any commercial purpose, Locast’s marketing and deep connections to AT&T and Dish make clear that it exists to serve its pay-tv patrons.”

“Locast is nothing like the local booster services contemplated by Congress in creating this narrow exemption,” states the complaint filed in New York federal court. “Locast is not a public service devoted to viewers whose reception is affected by tall buildings. Nor is Locast acting for the benefit of consumers who, according to Locast when promoting its purportedly free service, ‘pay too much.’ Locast is not the Robin Hood of television; instead, Locast’s founding, funding, and operations reveal its decidedly commercial purposes.”

While the networks will strenuously argue the case for their copyright, it will be interesting to see whether judges will be persuaded by the apparent not-for-profit motive of Locast.

It may well be a transparent attempt to put pressure on networks in negotiating retransmission fees, worth billions of dollars a year to networks. Whatever the outcome, it could set a significant precedent, which is what the founders of Locast are essentially seeking.