Liberty Global has completed the sale of its operations in Germany, Hungary, Romania and the Czech Republic to Vodafone for approximately €19.0 billion, generating net cash proceeds of €10.1 billion or $11.3 billion. Following approval of the transaction by the European Commission, it significantly boosts the scale of Vodafone television services.

Vodafone becomes the leading converged operator in Europe, with 54 million cable and fibre households on its network and a total next-generation network reach of 124 million homes and businesses.

Vodafone Germany is the third largest television service by subscribers in Europe, as reported by the informitv Multiscreen Index. With 7.54 million subscribers, it follows Tricolor with over 12 million and Sky with over 24 million.

Liberty Global remains one of the leading converged communications companies, with operations in six European countries under the consumer brands Virgin Media, Telenet and UPC that connect 11 million customers.

Virgin Media has 3.84 million residential television customers in the United Kingdom and a further 269,000 in Ireland.

Liberty Global also owns 50% of the VodafoneZiggo joint venture in the Netherlands. 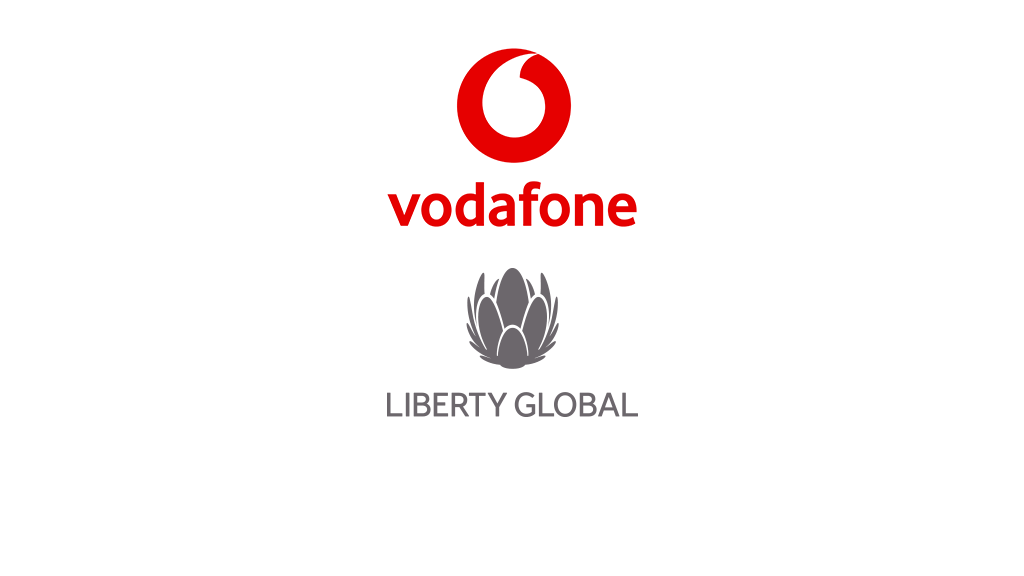 “With the acquisition of Liberty’s assets in Germany and CEE, we have completed our transformation into Europe’s leading converged operator,” said Vodafone Group chief executive Nick Read. “Not only have we reshaped our business, becoming the owner of the largest gigabit-capable next generation network infrastructure in the region, we are now able to play our part in realising the digital society for millions of customers.”

Vodafone has indicated that it ultimately intends to replace the Horizon platform that Liberty laboured to develop with its own product. Vodafone has been promoting its own online video platform, called GigaTV, powered by Synamedia, formerly part of Cisco.