In a European first, satellite operator SES has demonstrated an 8K ultra-high-definition signal broadcast directly to a flat screen television with an integrated satellite receiver. The demonstration was shown on a Samsung 8K screen at an invitation only event at SES in Luxembourg.

The 8K material, with 7680×4320 pixels at 50 frames per second, was encoded by Spin Digital using its HEVC encoder at a data rate of 70 megabits per second.

It was carried on an ASTRA satellite at 28.2 East on a single 33 MHz transponder as a DVB-S2 transmission.

The received signal was displayed directly on an 82-inch Samsung 8K Q950RB QLED television, without the need for an external satellite receiver. 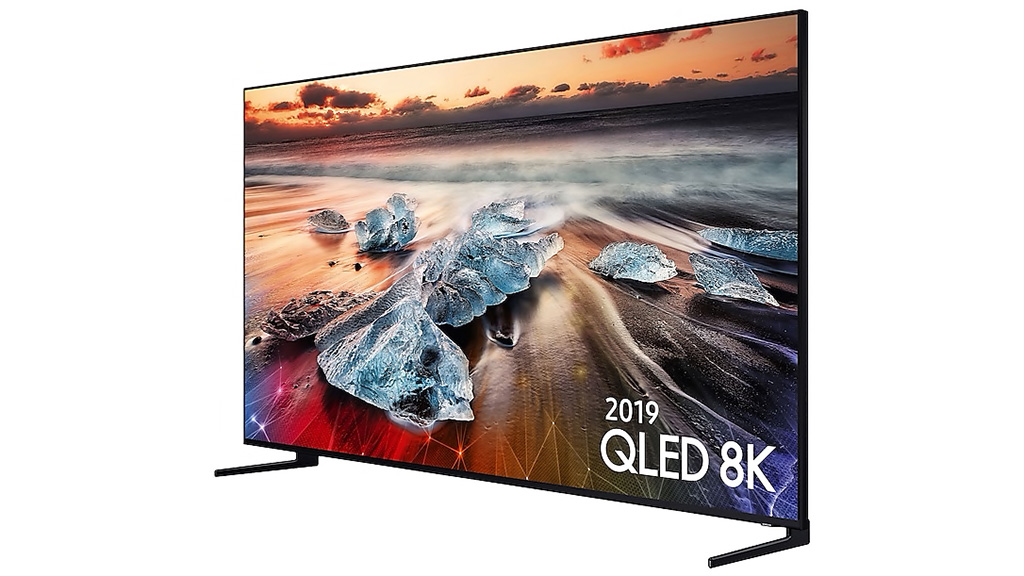 While compression is likely to become more efficient over time, this demonstration shows that satellite is already capable of delivering 8K signals in Europe.

“It will be years before large 8K flat screens or video walls become a common sight in our living rooms,” said Thomas Wrede, who is responsible for technology and standards at SES Video. “Nonetheless, we are anticipating the future by working with our industry partners to further improve the consumer’s video quality experience and to define an 8K satellite broadcasting standard.”

“The collaboration with SES is helping to define the compression and quality settings for the new 8K format exploiting all the potential of the HEVC coding technology,” said Mauricio Alvarez-Mesa, the chief executive of Spin Digital. “Our next step is to enable similar quality and compression for live 8K HEVC.”

“Samsung is fully committed to the development of a future 8K TV market and this demonstration of the viability of the SES satellite platform is an important step towards that goal”, added John Adam of Samsung Research UK.

The Samsung screen is the flagship of their 2019 range. The 82-inch model has a list price of £10,000, but it is also available in a 65-inch format for a slightly more affordable £5,000. If past experience is anything to go by the prices will come down to enter the mainstream market.

Although there is very little 8K material available to view on such screens, they can intelligently upscale 4K video today.

NHK began broadcasting an 8K service in Japan in December 2018, in preparation for the 2020 Olympic Games in Tokyo.