Once a joint venture between News Corp and NBC Universal, later joined by Disney, Hulu will effectively become a Disney product. The Walt Disney Company is assuming full operational control of Hulu under an agreement to acquire the 33% share owned by Comcast subsidiary NBCUniversal in January 2024 at a total valuation of no less than $27.5 billion.

“Hulu represents the best of television with its incredible array of award-winning original content, rich library of popular series and movies, and live TV offerings,” said Bob Iger, the chief executive of Disney. “We are now able to completely integrate Hulu into our direct-to-consumer business and leverage the full power of the Walt Disney Company’s brands and creative engines to make the service even more compelling and a greater value for consumers.”

The deal was described a “perfect outcome” by Steve Burke, the chief executive of NBCUniversal. “Significantly, this transaction also affirms the value of our stake, provides a path to liquidity and ensures our continued equity participation in Hulu’s success.” 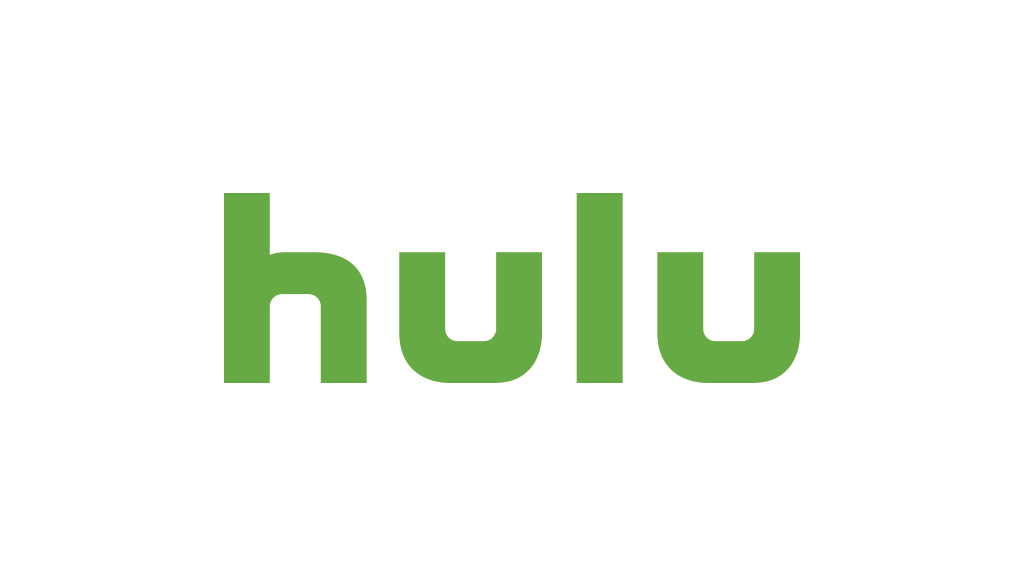 Under the agreement, Comcast can require Disney to buy the NBCUniversal stake in Hulu as early as January 2024, and Disney can require NBCUniversal to sell that interest to Disney for its fair market value at that time. The valuation will be independently assessed but Disney has guaranteed a sale price for Comcast that represents a minimum total equity value of Hulu at that time of $27.5 billion.

Disney and Comcast have agreed to fund the recent purchase by Hulu of the AT&T 9.5% interest in Hulu, in proportion to their current ownership.

In addition, Comcast has agreed to extend the licensing of NBCUniversal material to Hulu and the carriage agreement for NBCUniversal channels for Hulu Live until late 2024 and to distribute Hulu on its Xfinity X1 platform.

NBCUniversal will be able to terminate most of its content license agreements with Hulu in three years, and in one year it will be able to offer certain material on its own online service that it currently licenses exclusively to Hulu in return for reducing the licence fee payable by Hulu.

The deal allows Disney to make Hulu the third pillar in its direct-to-consumer streaming strategy, together with ESPN+ and Disney+, with the opportunity to bundle them together.