Disney has over 137 million paid subscriptions across its portfolio of direct-to-consumer services and is aiming for 300-350 million in 2024. It will add over 100 new titles a year to its Disney+ offering, which now has 87 million subscribers globally. Disney is planning to spend around $15 billion a year on its direct-to-consumer programming by 2024. The price for customers will also rise to $7.99 a month in the United States. Star is also being rolled out as an international brand within Disney+.

Hulu has grown its subscriber base in the United States from 13.2 million in November 2017. The Hulu+ live television option, from $64.99 a month, now has over 4 million subscribers, making it a major player in the virtual multichannel business.

“The tremendous success we’ve achieved across our unique portfolio of streaming services, with more than 137 million subscriptions worldwide, has bolstered our confidence in our acceleration toward a DTC-first business model,” Bob Chapek, the chief executive of The Walt Disney Company told investors. 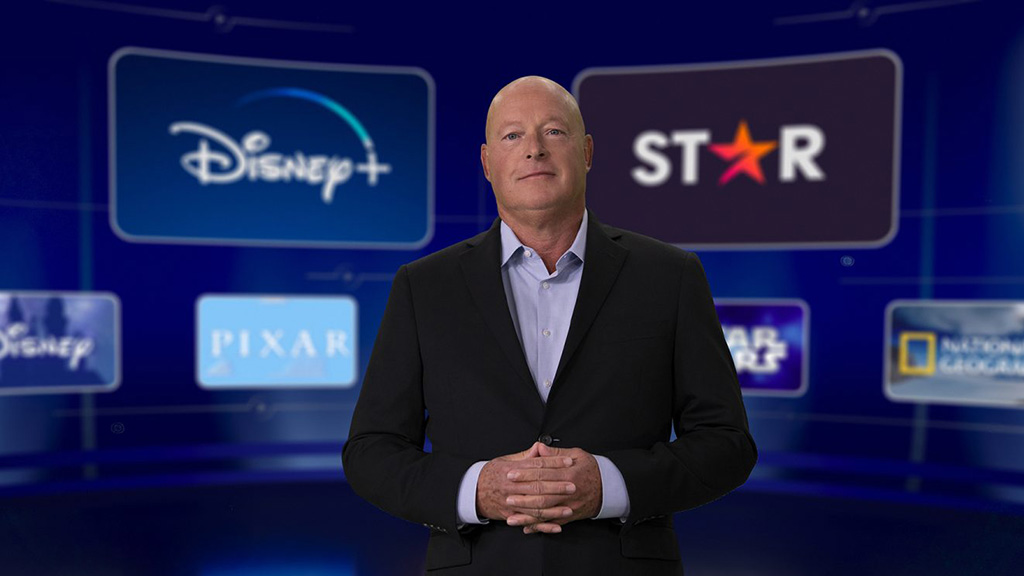 A new agreement with Comcast was announced, which will see Disney+ and ESPN+ come to its X1 boxes and Flex platform, joining Hulu.

Building on the launch of Disney+ Hotstar in India and Indonesia, which accounts for 30% of Disney+ subscribers, it revealed that Star will be included as part of Disney+ in certain international markets, while Star+ will launch as a separate streaming service in Latin America. 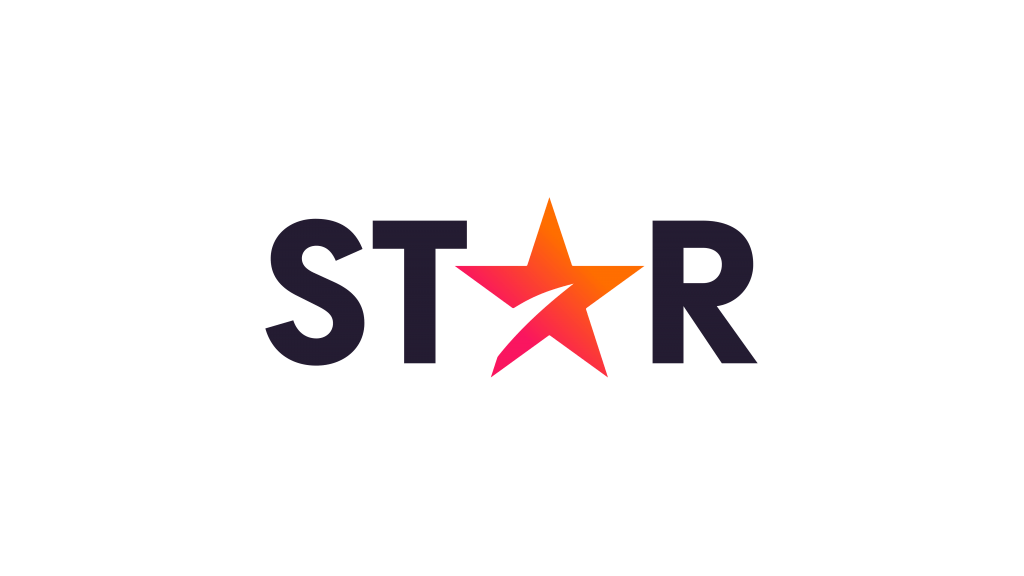 Star will launch in Europe, Australia, New Zealand and Canada in February 2021 as a fully integrated part of Disney+, rolling out to Eastern Europe, Hong Kong, Japan and South Korea later in the year.

Star will extend beyond the family-friendly Disney programming, with parental controls to allow access to be restricted based on content ratings.

Disney is priming its content engines to drive its direct-to-consumer programming. It plans to release around 10 Star Wars series and 10 Marvel series over the coming years, as well as 15 Disney live action and animation features. The message is clearly that Disney is betting the future of the company on online distribution and it is going to take on the likes of Netflix at its own game. Netflix is expected to pass 200 million subscribers globally by the end of 2020. 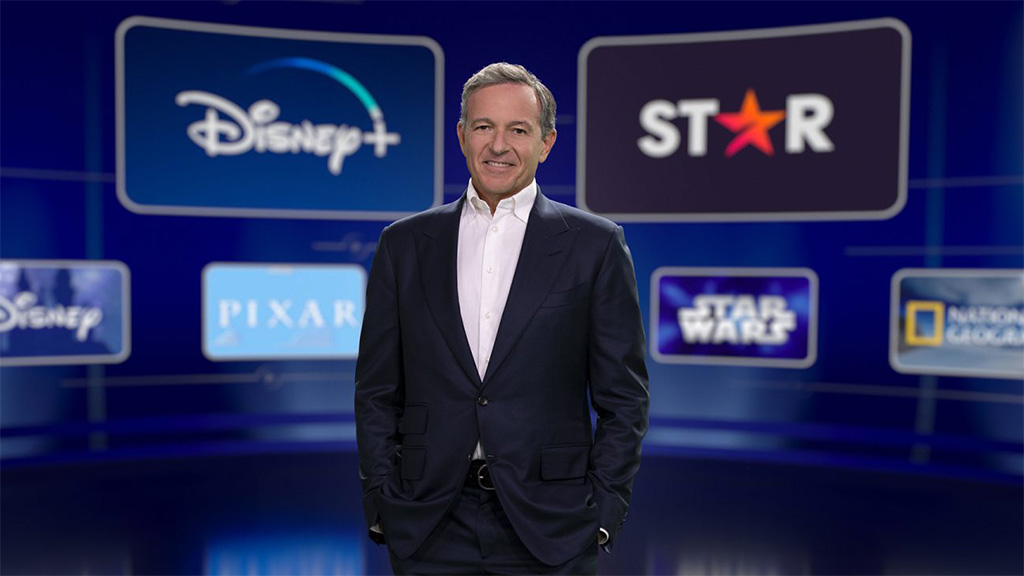 “This incredible slate of new original content reflects our continuing commitment to harness the resources and immense creativity across our company to bring audiences extraordinary entertainment experiences unlike anything else in the market,” said Bob Iger, the chairman of Disney. “We’re proud that the unparalleled quality of our storytelling from our iconic brands remains evident across all distribution platforms, from movie theatres to our direct-to-consumer services.”