Italian broadcaster RAI says it will begin broadcasts in both 4K and 8K, coinciding with the Tokyo Olympics in 2020. RAI already has a 4K channel. It is the first European broadcaster to announce plans to offer coverage of the Olympics in 8K.

RAI director of technology Luigi Rocchi announced the plans at a conference in Rome. He showed previews of programming, including a production featuring the fifteenth century Leonardo da Vinci mural painting The Last Supper, which will be available in both 4K and 8K ultra high definition.

RAI already has a 4K Ultra HD channel available on the TivùSat satellite television platform and has worked with Eutelsat to present programming in Ultra HD, including drama series, movies, documentaries and football matches, starting with the UEFA EURO 2016 football championship in France. RAI has also tested DVB-T2 terrestrial transmissions in 4K in the Valle d’Aosta region. 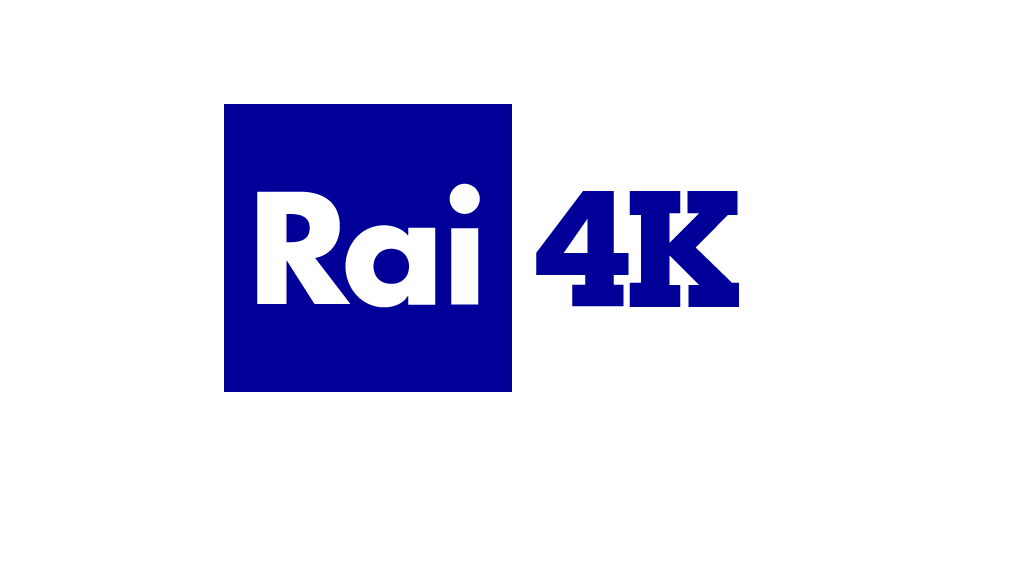 Japanese broadcaster NHK launched the first 8K service in the world in December 2018, in preparation for the Olympics and Paralympics which take place in Tokyo in July and August 2020.

The Olympic Games are often used as an opportunity to promote new television and video technologies. NHK has been gearing up to deliver the Olympics in 8K since Tokyo was selected as the host city in 2013.