NHK has launched its 4K and 8K channels in Japan, delivering eye-opening ultra-high-definition programming on schedule. The service is on air in preparation for the Olympic Games in Tokyo in 2020. The ambition of the two channels, both technically and artistically, is impressive.

BS8K is the flagship channel, broadcasting for 12 hours a day. The programming includes classical music concerts, works of art, dramas and nature programmes. There will also be scenes of earth show from the International Space Station in cooperation with NASA. 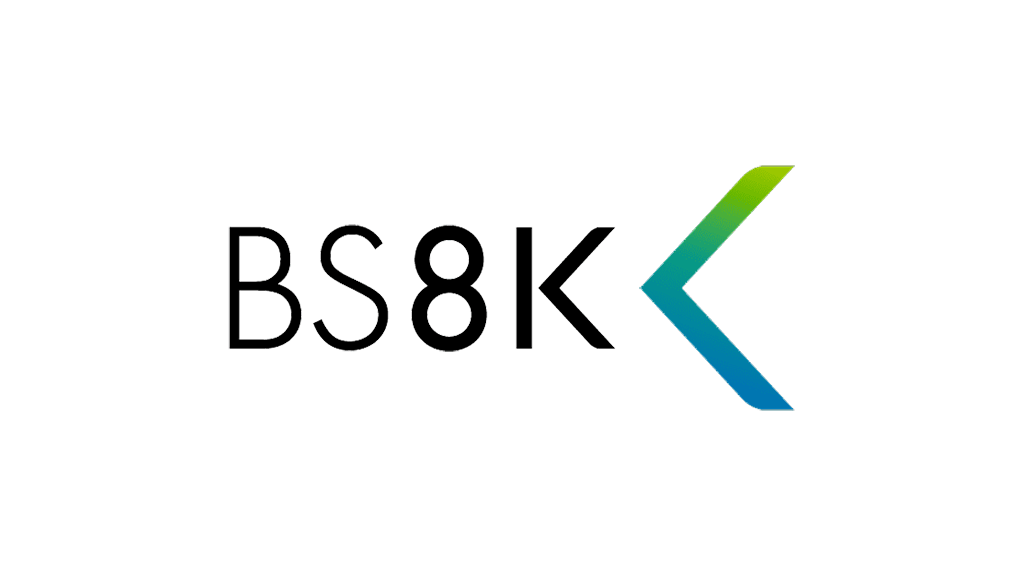 With a resolution of 7680×4320 and 22.2 channel sound, the 8K format offers exceptional reproduction, sixteen times the resolution of high-definition images. Having seen some of the programming, informitv can attest to the quality it delivers. It allows the viewer to explore the scene.

Among the first programmes aired was a remastered version of the Stanley Kubrick classic 2001: A Space Odyssey, originally released 50 years previously and still seeming futuristic.

Other programmes include Louvre Eternal Beauty and a performance of the Beethoven No 9 symphony. 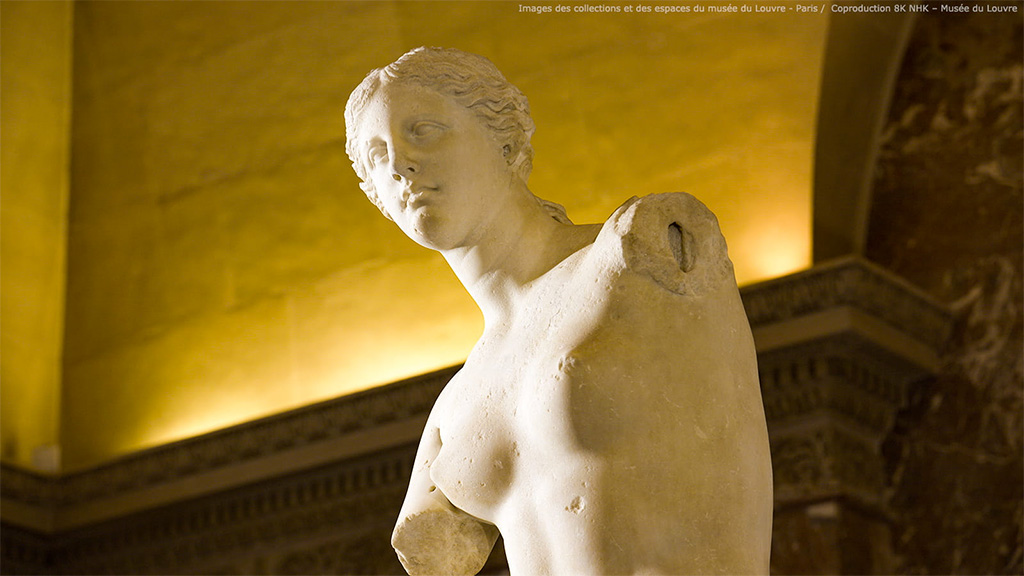 Future programming will include live coverage of the annual Red and White song festival and the New Year Grand Sumo Tournament.

BS4K is positioned as a gateway channel, offering a resolution of 3840×2160 and 5.1 channel sound, with a different selection of programming. As well as 4K programmes, it will offer upscaled versions of high-definition programming and remastered material, broadcast for 18 hours a day.