Vodafone says that it is in early stage discussions with Liberty Global about acquiring some of its overlapping continental European assets, although it says it is not talking about a combination of the two companies.

Vodafone, based in the United Kingdom, has confirmed that it is in discussions with the cable company Liberty Global following media reports.

Vodafone provides mobile networks in 26 countries, including joint ventures and associates, and fixed services in 17 of these. It has partnership agreement with local mobile operators in a further 49 countries.

Liberty Global describes itself as largest international television and broadband company in the world, operating in 12 European countries under the consumer brands Virgin Media, Unitymedia, Telenet, and UPC. It has 18.54 million television subscribers in Europe, of which 11.34 million are classified as ‘enhanced’ video subscribers on digital networks. 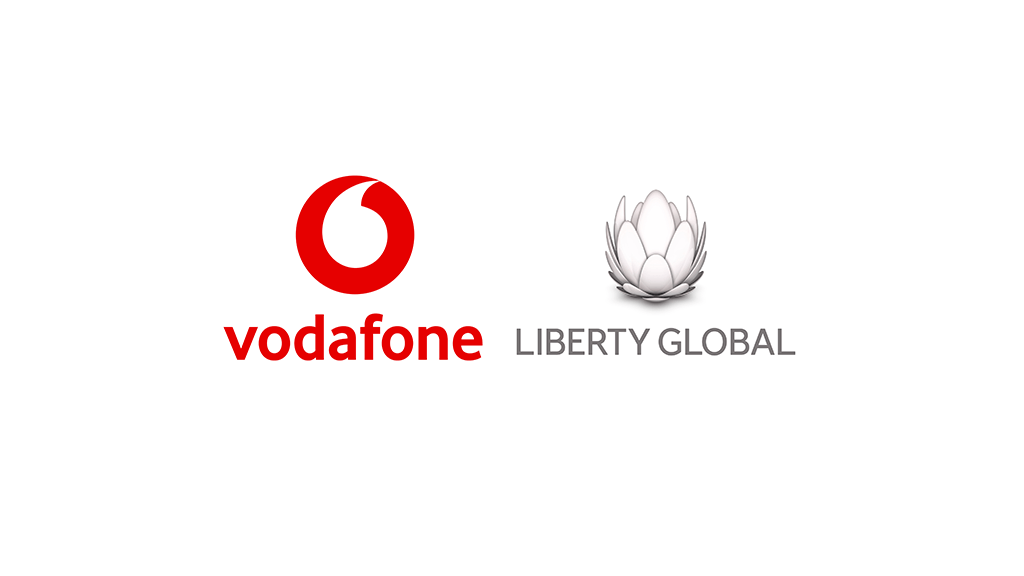 The largest market in which the companies overlap is Germany, where Liberty has 6.37 million television subscribers, although 4.72 million of those are on basic cable services.

By combining the UnityMedia business of Liberty Global with the former Kabel Deutschland cable network Vodafone acquired in 2013, Vodafone could offer a nationwide service to compete with Deutsche Telekom. Any such deal would be subject to regulatory approval, which has previously proved problematic.

Vodafone and Liberty Global also have overlapping operations in other European countries, including Romania, Hungary, and the Czech Republic.

The discussions are only in relation to continental Europe, which suggests they do not concern Virgin Media in the United Kingdom.

The two companies had discussions in 2015 that ended without a deal, although Vodafone and Liberty Global merged their businesses in the Netherlands in a joint venture in 2016.

Vodafone stresses that there is not certainty that any transaction will be agreed this time.