An international conference has decided to maintain certain radio frequencies primarily for broadcasting in Europe, Africa the Middle East and Central Asia, while providing further capacity for mobile broadband in some bands globally. There will be a full review of spectrum use in the Ultra High Frequency band in 2023. So what does this mean for the future of digital terrestrial television?

Representatives of international governments meet every three or four years to review and revise the Radio Regulations which govern the use of the radio-frequency spectrum by international treaty.

The ITU World Radiocommunication Conference in Geneva, generally referred to as WRC-15, has allocated the 694-790MHz portion of the UHF band to mobile services globally. The decision covers ITU Region 1, comprising Europe, Africa the Middle East and Central Asia. It follows the previous decision in 2007 at WRC-07 covering Region 2, the Americas, and Region 3, Asia Pacific.

“The WRC-15 decision represents a landmark in the development of broadband mobile on a worldwide scale, regardless of location, network or terminal used,” said ITU Secretary-General Houlin Zhao.

“The global harmonization of the 694-790MHz frequency band that has been decided by WRC-15 paves the way for manufacturers and mobile operators to offer mobile broadband at an affordable price in currently underserved areas,” said François Rancy, Director of the ITU Radiocommunication Bureau.

The conference also identified frequencies in the L-band, 1427-1518 MHz, and in the lower part of the C-band, 3.4-3.6MHz, for mobile broadband services.

However, the conference was not persuaded to make any changes to use of the lower 470-694MHz UHF band, currently used for digital terrestrial television. It agreed there would be no change to the allocation of use either now or at the WRC-19 conference. Instead there will be a review of the spectrum use in the entire 470-960MHz UHF band at WRC-23 in 2023. 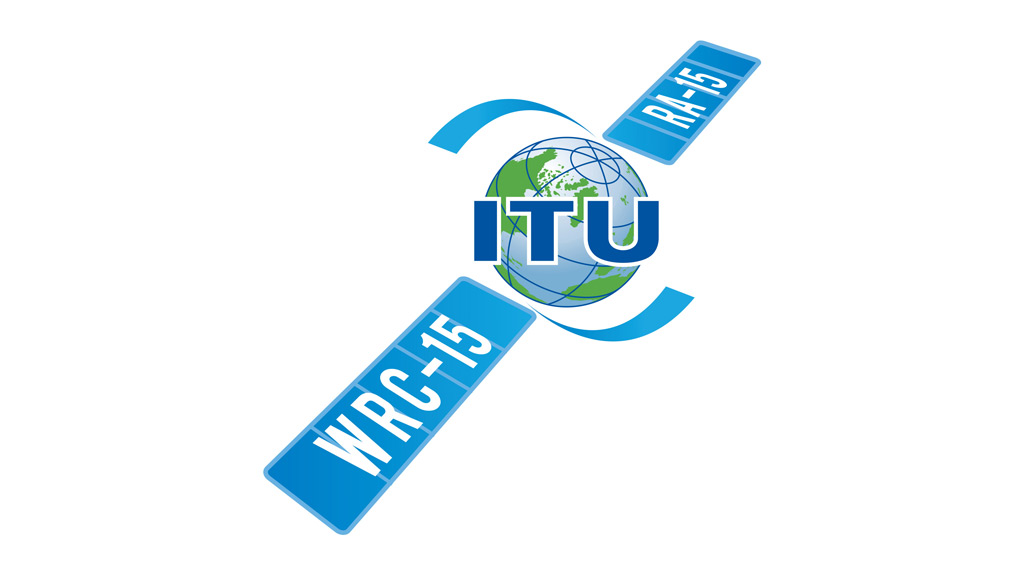 The European Broadcasting Union said that this would allow many countries in ITU Region 1 to continue with their digital switchover programmes without the risk of an impending change in use of the spectrum.

“The world-wide community of broadcasters welcomes this important WRC-15 decision, said Simon Fell, the Director of Technology & Innovation at the European Broadcasting Union. “So should the millions of viewers who rely on DTT to watch TV.”

“Now that we have certainty on access to spectrum, the broadcasting industry can complete the transition to fully digital television broadcasting,” he said. “We can also continue to innovate, and ensure that everyone has access to the benefits that new digital services bring.”

The allocation of radiofrequency spectrum has been the subject of intense lobbying by mobile telecommunications service providers. The GSMA, which represents mobile operators and associated companies, had argued for the UHF band below 700MHz to be allocated to mobile services on a ‘co-primary’ basis with broadcasting.

Commenting on the conference decision, John Giusti, the chief regulatory officer of the GSMA, commended the vision shown by many countries seeking the flexibility use the UHF band below 700MHz for mobile broadband.

“Not only can legacy television services in the band be delivered far more efficiently using less spectrum, but the reality is that consumer habits are evolving as video content is increasingly accessed via mobile devices,” he said. “Allowing both mobile and broadcasting in the band gives these governments the ability to respond to the changing needs of their citizens.”

As far as Europe is concerned, the WRC-15 conclusion to defer any decision on the lower UHF band until 2023 maintains the status quo for digital terrestrial television.

Meanwhile, the changing ways in which people watch television and the increasing demand for mobile broadband will continue to put pressure on the spectrum currently allocated for broadcast services.

Broadcasting generally moves at a slower pace than other technologies, like mobile broadband, not least because of the need to support a large installed base of legacy devices.

Some countries, like the United Kingdom, remain reliant on reception of television through rooftop aerials. Changing this will require a radical rethink about how television and video services can be best delivered. For the moment, at least, that does not appear to be high up the agenda for most traditional broadcasters.