Verizon is to acquire AOL for around $4.4 billion. It is a relatively small sum for a telecommunications company like Verizon, which hopes to benefit from the growth of online video advertising. AOL started out three decades ago as company offering online access. It is best known for its disastrous merger with Time Warner, subsequently described as the biggest mistake in corporate history. So what’s new?

“Verizon’s vision is to provide customers with a premium digital experience based on a global multiscreen network platform,” said Lowell McAdam, the chairman and chief executive of Verizon. “This acquisition supports our strategy to provide a cross-screen connection for consumers, creators and advertisers to deliver that premium customer experience.”

He added that the AOL advertising platform would provide a tool to develop future revenue streams.

The AOL portfolio includes a number of online media brands, including The Huffington Post, TechCrunch and Engadget. 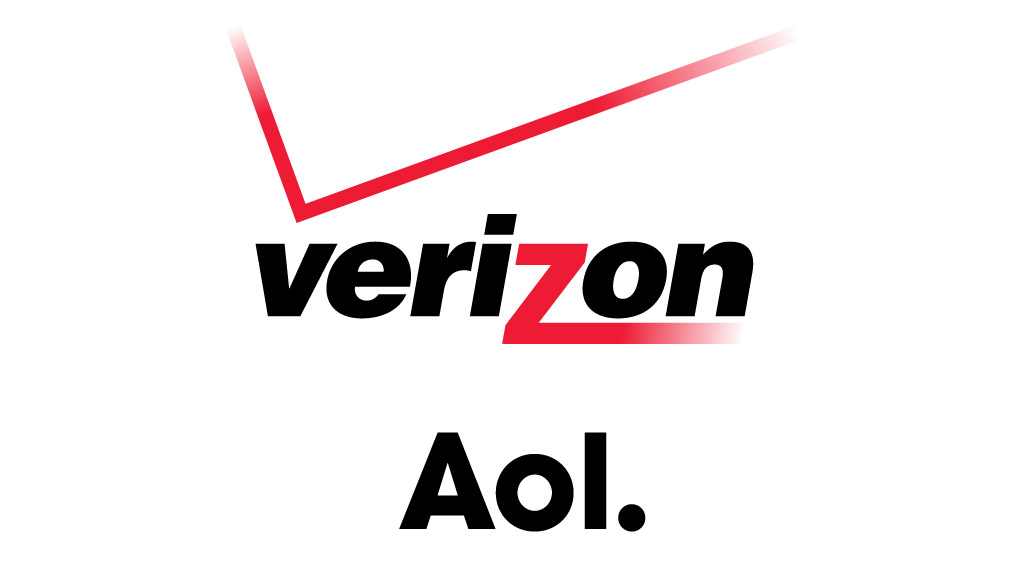 Some might struggle to see the synergistic strategic fit with Verizon.

It brings to mind the ambitious and disastrous merger of AOL with Time Warner that characterized the dot-com boom of the turn of the millennium. AOL purchased Time Warner for over $160 billion in the year 2000. Two years later the company wrote off billions in goodwill, reporting a loss of $99 billion and the value of the company crashed from $226 billion to about $20 billion. Time Warner finally spun off AOL as a separate company in 2009, at which point it had a valuation of $3.4 billion.

AOL sites still rank fourth by visitors in the United States after Google, Yahoo and Facebook. AOL still has over two million dial-up internet users but the main interest for Verizon appears to be its online advertising technology platform and video capabilities.

Verizon is planning to launch a ‘mobile first’ video service and may use some of the AOL assets to boost its position but it is difficult to see the value in the deal.

Meanwhile, AT&T is poised to close its proposed $48.5 billion acquisition of DIRECTV to become the largest pay television provider in the world and one of the largest mobile operators by revenue, after China Mobile and Verizon.