Despite the recent ruling aiming to preserve network neutrality in the United States, it seems some online video operators would prefer to have access to a “fast lane” that prioritises their services over other internet traffic. Will online video services be able to rely on net neutrality for a free ride over the top of broadband networks, or will they still have to reach a commercial arrangement for reliable access to viewers?

The Wall Street Journal reports that HBO, CBS Showtime and Sony have talked to major broadband providers such as Comcast about offering their online video as managed services. This would provide priority access over other internet traffic and potentially exempt usage from monthly data caps.

The Federal Communications Commission recently approved network neutrality rules. These included the principle of no paid prioritisation, meaning that broadband providers may not favour some internet traffic in exchange for consideration of any kind. In other words, no “fast lanes” as the FCC said in announcing its Open Internet Rules and Order in February.

However, the FCC allows telecommunications companies to offer other services, such as telephony or video-on-demand over dedicated network capacity.

The report says some media companies want to deliver their video as similar managed services. They want to live in the fast lane, without the congestion of other traffic. It is not clear whether they would pay for this or if it would be part of a wider commercial negotiation.

It could enable broadband service providers to participate in the subscription revenue of these services, rather than simply allowing them a free ride ‘over the top’ of their networks.

Such a ‘toll charge’ is precisely what advocates of network neutrality have been lobbying to avoid. 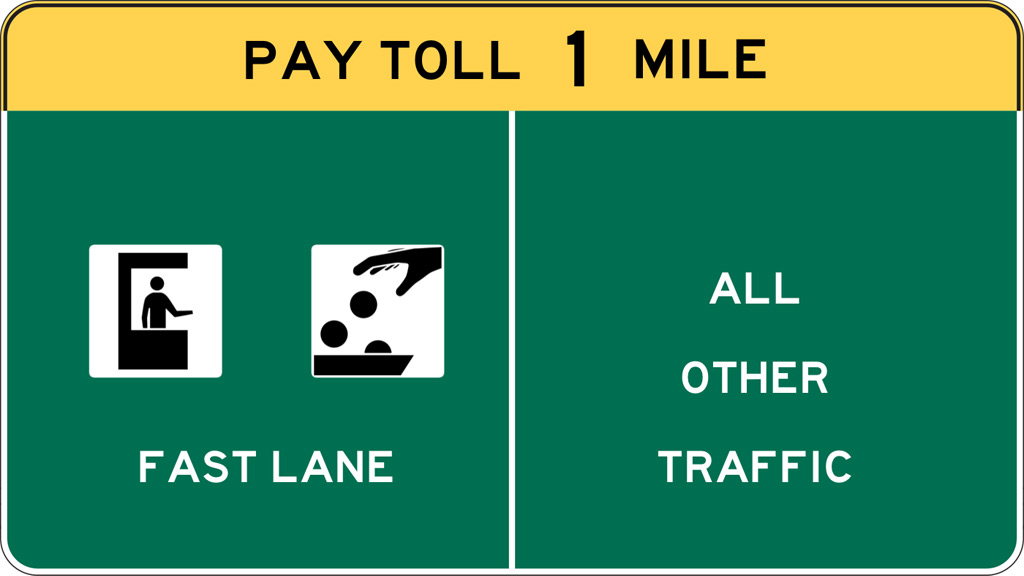 Netflix, which has favoured net-neutrality rules, accounts for over a third of downstream internet traffic in the United States during peak hours. The company says it has not asked broadband providers for treatment as a managed service. However, it already pays for peering arrangements with some operators and recently reached an agreement with an Australian broadband provider, iiNET, to exclude its service from data caps.

Dish Network has launched its own online Sling TV offer with a range of live channels, including ESPN sports networks. Roger Lynch, the chief executive of the online television operation, says it would only do a deal with broadband service providers “under duress” if other companies acted first.

Time Warner will launch its standalone HBO Now service exclusively with Apple for the first three months. Its chief executive Jeff Bewkes has alluded to the need for an evolution of business models to support the delivery of services over broadband infrastructure.

Apple is expected to launch its own television service later in the year. It was previously in negotiation with Comcast about a partnership but discussions reportedly broke down.

Regulatory rulings in relation to the proposed merger of Comcast with Time Warner Cable and the AT&T acquisition of DIRECTV could be significant. They could potentially involve undertakings to ensure competition in the market.

As demand for online video continues to grow and competition between services increases, it seems likely that commercial arrangements between media companies and network providers will become more common, irrespective of any pretence of net neutrality.