The number of homes worldwide paying to watch television continues to rise, despite a popular view that people are turning to online alternatives. The quarterly Multiscreen Index published by informitv shows an overall increase in the digital subscriber numbers of 100 leading pay-television services around the world, across the board, by region or mode of delivery.

The 100 multichannel pay-TV services in the Multiscreen Index cover over 30 countries and generally each has more than a million digital television subscribers. They collectively represent around 320 million subscribing homes worldwide. 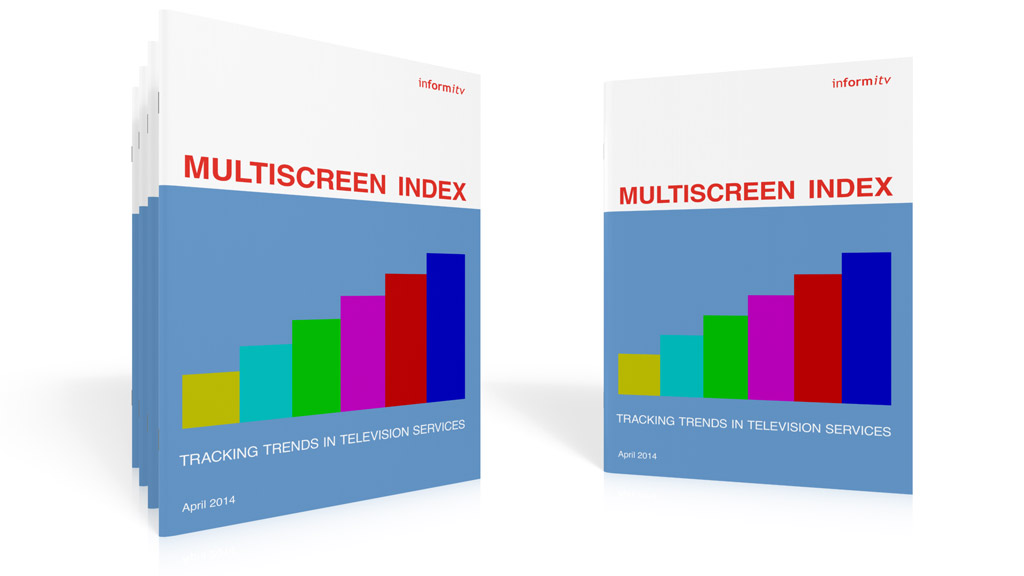 In 2013 the Multiscreen Index saw a net gain of 18.98 million subscribers, an increase of 6.3%. In the last quarter, the ten services in the Index reporting the largest subscriber gains added 2.97 million video customers or 5.6%. The ten reporting the largest losses collectively lost 0.48 million video customers in three months, a combined loss of 1.7%.

The greatest growth is in developing regions but even established markets like the United States show annual and quarterly gains.

Services delivered by satellite, cable and telephone lines are all gaining subscribers, with telco providers among the leaders.

60% of pay-TV services in the Index now deliver to multiple screens other than a traditional television, including smartphones, tablets and other network-connected devices.

“Our research reveals that there is an increasing trend towards delivering services to multiple screens, from smartphones to smart televisions. Contrary to popular opinion that television subscriptions are in decline, the informitv Multiscreen Index presents a bigger picture that shows the total number of pay-TV subscriptions is increasing, particularly in developing markets.”

The Multiscreen Index Tracker, a selection of ten of the leading services in each of the three major regions covered, showed an increase of just over a million subscribers in the last quarter of 2013.

The Asia Pacific region shows the greatest growth, up 1.63 million subscribers in the last quarter, without counting major operators in China and India that do not disclose subscriber numbers. There is also substantial growth in Latin America, Russia and Eastern Europe.

The Multiscreen Index tracks trends in television services and provides an accessible compilation of top ten tables showing annual and quarterly changes in subscriber numbers. The figures are based exclusively on the most recent customer data provided by operators rather analyst estimates. The latest issue includes subscriber numbers to the end of 2013. The full report provides top tens for each of the regions and modes of delivery, as well as the top tens with the largest subscriber gains or losses.

The informitv Multiscreen Index tracks 100 leading pay-TV services worldwide and is published quarterly. Copies of the report are available for individuals, groups and enterprises from the informitv web site.