The British Film Institute had launched an online player that allows users to watch classic films and an archive of historically important titles. The BFI Player was developed by Capablue, based on its Connected framework, using the Ooyala online video platform. The name may be a play on the BBC iPlayer and the online video services of other broadcasters, but it shows the future direction for online access to archive materials.

The BFI was founded in 1933 and is a registered charity, governed by a Royal Charter. It is launching its online player to coincide with the London Film Festival, now in its 57th year. Greg Dyke, the chair of the British Film Institute and former director general of the BBC, announced the arrival of the online player.

“The launch of the BFI Player is a defining moment in the BFI’s 80 year history — it will unlock the past, present and future of British film and, most importantly, offers a new deal for UK audiences by ensuring that as many people as possible across the UK get access to great films,” he said. “The BFI is pivotal to identifying great films and nurturing and giving a voice to great filmmakers in the UK and now offers a platform to take these stories out to whole new audiences.” 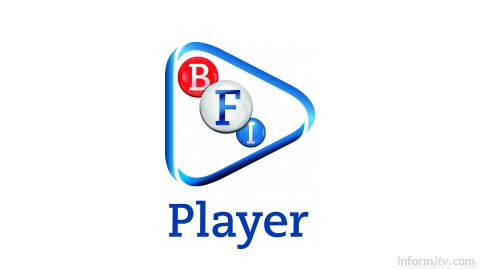 Edward Humphrey, the digital director of the BFI, said “The BFI Player is all about the audience, placing them at the heart of the experience and giving them the freedom to watch what they want, as and when they choose.”

The BFI Player offers hundreds of feature films at launch, all in high-definition quality, with around 60% of them free to view, and the rest pay-per-view.

The BFI Player will feature curated collections, including contemporary British films backed by the BFI Film Fund, a collection of iconic classics, weird and wonderful movies, documentaries and interviews, pioneering early film makers, the story of the London Film Festival, and special seasons such as a gothic film theme.

The BFI restoration of The Epic of Everest from 1924 will be available on the same day as its premiere at the BFI London Film Festival and UK release.

The BFI has a partnership with ITV, which owns the rights to titles from the Rank and ITC film libraries, and is making these collections available to viewers in the United Kingdom.

Other titles include the work of Edwardian film pioneers Sagar Mitchell and James Kenyon, a remarkable record of life in the early twentieth century, with 28 hours of material available for viewing to the general public for the first time. 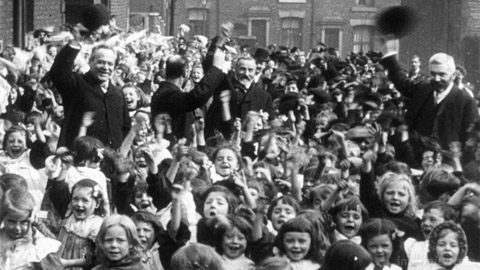 The BFI Player will evolve and grow as new partners and increasing content come on board in the future.

Capablue previously developed an online video service for Curzon Cinemas and has also developed services for broadcasters such as UKTV and brands like Marks and Spencer.

Ooyala is a leading online video platform provider, delivering over a billion video views a month to over a hundred million users, for over a thousand customers.

The launch of the BFI Player demonstrates how access to archive materials can be extended to online audiences, making the work of the BFI relevant to a wider public.