Viewing of the online video service Livestation has increased significantly as a result of interest in the political unrest in Egypt. The service carries a number of live news channels, including Al Jazeera. Livestation has reported a 1,000% increase in viewers in recent weeks and has at times struggled to keep up with demand. A distribution deal with Dailymotion, in which Orange is taking a stake, will further extend its reach.

Livestation was a peer-to-peer streaming technology looking for a problem to solve back in 2007, when informitv got involved and proposed the aggregation of global news channels. In addition to shaping the strategy, original brand identity and user interface, informitv brought on board some of the first broadcasters, including the news channel Al Jazeera. 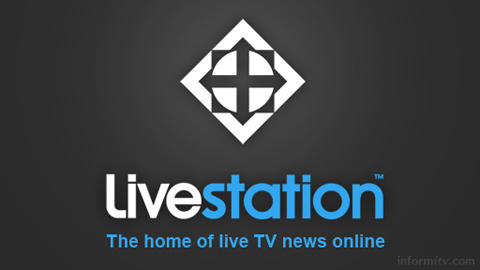 Although the Al Jazeera English channel is available worldwide on a number of television platforms, it is still not carried by most cable operators in the United States. For Al Jazeera, the internet offered an alternative means of distribution and Livestation has since become a close partner. 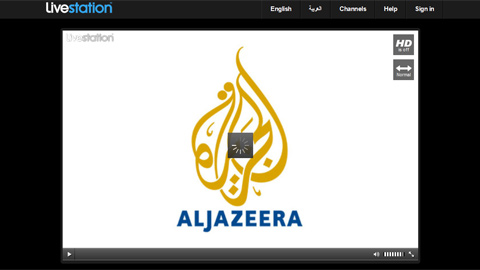 With recent events in Egypt, Al Jazeera English has experienced a breakthrough in America, with people starting to question why it is not carried on cable in most markets. 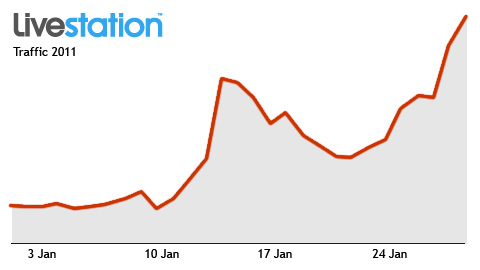 After struggling to keep up with demand at times — the Al Jazeera stream was unavailable when informitv last checked — Livestation has now entered into an additional distribution deal with Dailymotion, the French video sharing web site.

Orange, part of France Telecom, is coincidentally seeking to acquire a 49% stake in Dailymotion for around £50 million. Needless to say, it is nothing like the $1.65 billion that Google paid for YouTube. Some have suggested that the original investors in Dailymotion were looking for an exit, which will allow Orange to increase its stake to 100% by 2013.

Wherever that leaves Livestation, having dabbled with unauthorised distribution of user contributed channels, it is starting to live up to its original promise of providing alternative international perspectives on world events. Perhaps it just now needs something like Google to deliver that on a global scale.