Higher quality clips will be available in user selectable 1920×1080 or 1280×720 resolution. Clips previously uploaded in full 1080p format will be re-encoded automatically. 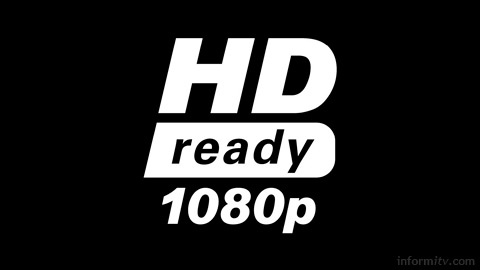 Although YouTube is not the first online service to offer full high-definition video, it demonstrates that YouTube is not necessarily synonymous with low quality. It shows how far online video has come in recent years, closing the gap with broadcast television quality. 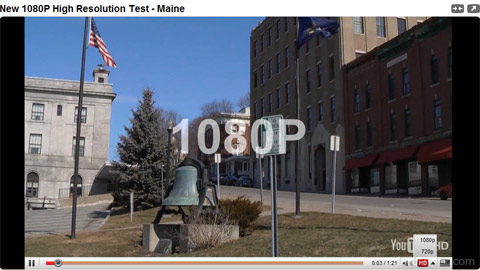 A test clip encoded at around 3.7Mbps played back smoothly for informitv, although some comments from others suggest their mileage may vary. That is hardly surprising, given that the average actual broadband download speed in the United States is around 5Mbps. However, in Korea the average speed is over 20Mbps and the number of people with connections of 10Mbps or more is rising.

It should be noted that the quality of 1080p at under 4Mbps is still not as good as one might expect from broadcast television, with some compression artefacts visible in the test clip.

However, for those with higher speed connections, with high specification computers and high resolution screens, the difference is remarkable.