German software company Nero has developed a product in partnership with TiVo that brings their digital video recorder experience to the Windows personal computer. It is part of their vision of allowing material to be moved transparently between different consumer devices. Nero calls the concept “liquid media”.

“With Nero LiquidTV/TiVo PC, we are providing a next-generation DVR application that integrates the renowned TiVo service with the PC,” said Nero chief executive Udo Eberlein, the chief executive of Nero.

The Nero TiVo product comes as a package with a television tuner card from Hauppauge and a TiVo remote control for $199 or as software only for $99 for use with a compatible card. It will support up to four tuner cards to allow more than one channel to be viewed or recorded at any time. 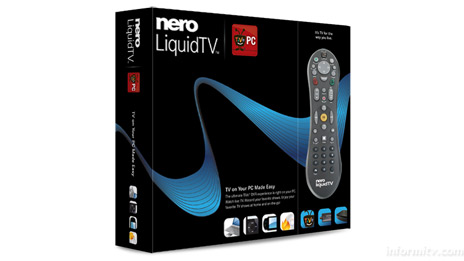 Both versions come with a one-year subscription to the TiVo service which provides the programme guide information. The ongoing subscription charge has not been revealed. 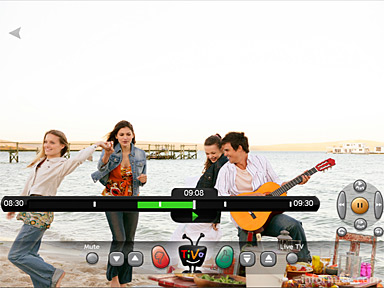 Nero provides the tried and tested TiVo experience on a personal computer running Microsoft Windows XP or Vista. It includes the TiVo Season Pass and Recommendation features of TiVo. It can also burn recordings to DVD or convert them for an Apple iPod or Sony PSP. 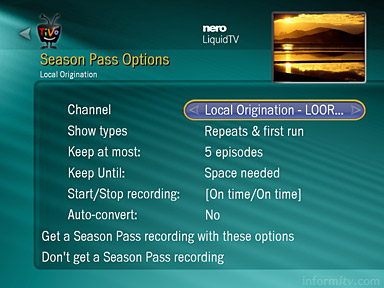 While Microsoft Windows Media Center is bundled with many versions of its operating system and offers similar features, the TiVo product promises a well regarded interface that is very similar to that on the set-top box version.

Nero LiquidTV/TiVo PC will initially be available in North America from mid October and a European launch is on the cards for next year.

Many consumers swear by, rather than at, their TiVo boxes. Taking TiVo out of the dedicated set-top box and into the more fragile environment of the personal computer could prove problematic and possibly frustrating.

However, the prospect of bringing the TiVo user interface to the personal computer may prove attractive to some, providing even more flexibility in the way that they can watch programmes.