The announcement of the death of HM Queen Elizabeth II was a sombre television moment marking the end of her historic reign of 70 years. It was also an important time for the BBC in judging the mood of the nation, on which it will no doubt be judged.

BBC newsreader Huw Edwards had been on air for several hours presenting a news special when the confirmation came, shortly after half-past six in the evening. Following a shot of the Union Flag above Buckingham Palace drooping at half mast, he looked up and wearing a black tie solemnly reported that “a few moments ago, Buckingham Palace announced the death of Her Majesty, Queen Elizabeth II”. Shortly after that, the BBC joined all its channels for a special report followed by the national anthem.

It was not entirely unexpected. It is an eventuality for which broadcasters have carefully prepared. Yet it still came as a shock, although the highly regarded newsreader handled the shift in tone with exemplary understated gravitas. 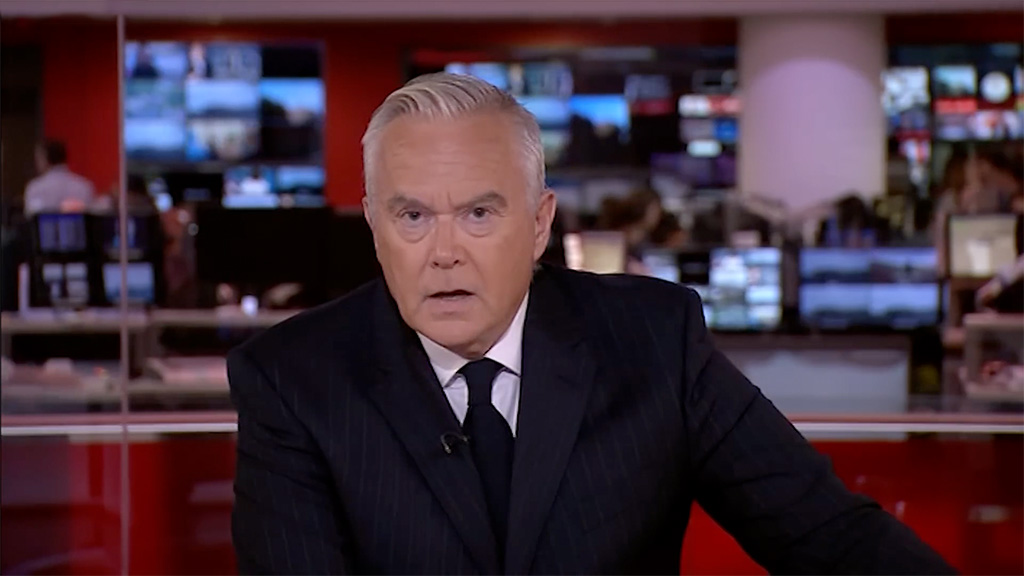 It came two hours after the Liz Truss, the newly elected leader of the Conservative party, had been formally informed of the royal death. It was just two days after we had seen her confirmed as Prime Minister by the frail but characteristically cheerful Queen in Balmoral.

It was also the first week at work for Deborah Turness, who joined the BBC as chief executive of News & Current Affairs from ITN. In her address to staff she said she believes “that the BBC is the most important news organisation in the world” but in turbulent and divisive times no organisation can take trust for granted.

An estimated 9.83 million people were watching BBC One by the time the official notification of the death of the monarch was announced. In all around 33 million people in the United Kingdom saw the television news coverage that afternoon and evening.

The BBC cleared the schedules for a sequence of special obituary programmes. Generally, the broadcaster seems to have carefully judged and reflected the mood of the nation through respectful commemoration. It will have to carefully navigate marking the historic events that follow, without losing the sympathy of its viewers through endless royal coverage.

It comes at a crucial time for the corporation, which is marking its own centenary while facing severe financial threats and competitive pressures. Its archive coverage shows how the reign of Elizabeth II, the longest of any British monarch, has been chronicled by the BBC since her coronation, with both institutions contributing to the definition of national identity that is increasingly facing challenges.

“Her Majesty was the absolute embodiment of public service,” the BBC board said in a statement. “She was a unifying figure across generations, communities and borders, who represented the very best of our nation. We are grateful at the BBC to have witnessed, recorded and shared so many of the special moments in her long life and reign.”

For many viewers, it will be a reminder of the value of the national public service broadcaster, a time when it shows its strength. No medium other than television is capable of speaking directly to so many people, not only across a nation but across the wider Commonwealth of Nations, representing some 2.4 billion.

It will be a time for reflection that could be of defining significance for both the BBC and the monarchy, at home and globally.