The Olympic Games in Tokyo will be one of the most-watched events in the world, but this year will be a little different. Postponed by a year because of coronavirus, the Tokyo Olympics will take place under a state of emergency that means it will be largely without spectators, although the total television audience will be measured in billions. The quality of the audio and video should be better than ever.

The host broadcaster, Olympic Broadcasting Services, is expecting to produce around 9,5000 hours of programming, up from 7,000 in Rio and 5,500 in London.

Yiannis Exarchos, the chief executive of OBS, has described the postponement of Tokyo 2020 as “The biggest challenge the Olympic Games have ever faced”.

There are also technological challenges for the coverage. For the first time, all coverage is being originated in 4K ultra-high-definition in high dynamic range with immersive audio.

OBS will be producing natively in UHD HDR, with the exception of some special cameras and some outside tennis courts. It will use a total of 31 Outside Broadcast trucks that have been specifically designed and fitted-out to meet the new production and distribution requirements.

Interlaced high-definition signals will be derived from these sources. In all there will be 44 UHD distribution feeds and 76 HD feeds.

In addition, OBS and Japanese broadcaster NHK will produce key events in 8K UHD, including the opening and closing ceremonies, and selected sessions of athletics, badminton, football, judo, swimming, table tennis and volleyball. 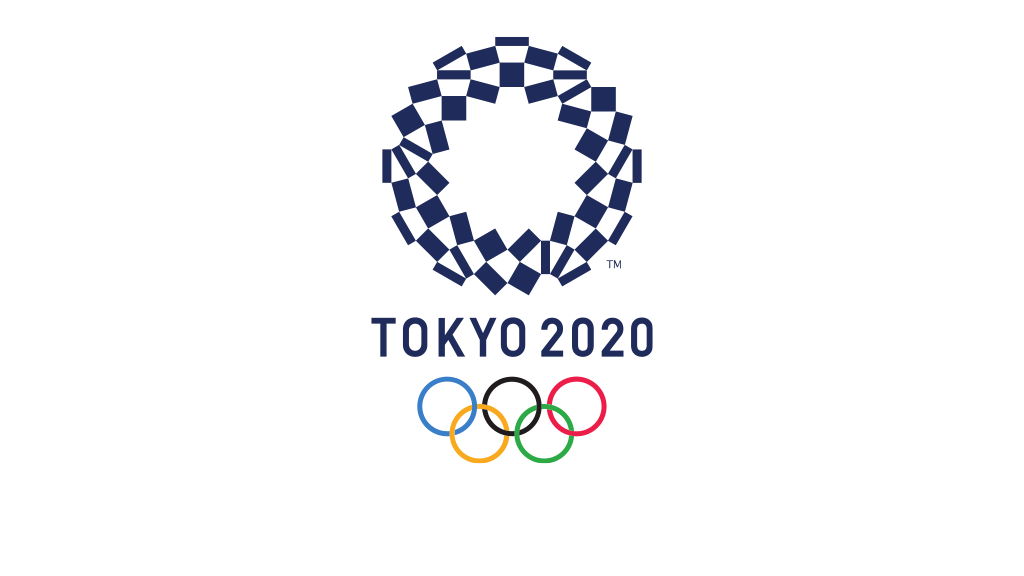 The opening ceremony, which starts at 8.00pm in Tokyo on 23 July, will be shown live in the morning for the first time in the United States, starting at 7.00am in the east and 4.00am in the west. It will be replayed in prime time and then again overnight. The events themselves will start in primetime for American audiences and continue until the early hours of the morning.

NBCUniversal will be providing over 7,000 hours of coverage in the United States across all its services, having broadcast every Summer Olympics since 1988. It has secured the rights through to 2032.

The NBC broadcast network will carry 250 hours of coverage over 17 days. Five NBCUniversal networks, including a special Olympic Channel, will present over present 1,300+ hours of Tokyo Olympics coverage. NBC Sports Digital will stream more than 5,500 hours of the Tokyo Olympics on NBCOlympics.com and the NBC Sports app.

“The Olympics have been a consistent driver of technological advancements, and even with the challenges of the past year, Tokyo will be no different,” said Gary Zenkel, the President of NBC Olympics.

For the first time, the NBC prime time coverage will be available in certain markets in the 4K ultra-high-definition format with high dynamic range and Dolby ATMOS immersive sound.

With few spectators at the venues, NBC Olympics and the Olympic Broadcasting Service, which produces the world feed, are planning to provide sound that brings viewers closer to the action than ever, with the sounds of sport as they have never been heard before. NBC will not be adding artificial crowd noise to the audio mix, although some of the sports venues may provide ambient crowd noise to generate atmosphere for the athletes.

NBC Olympics executive producer, Molly Solomon, explained, “You will hear any crowd presence that is actually being injected into the venue. You’ll hear it as the athletes hear it.”.

This year, as well as broadcasting the Olympics on its NBCUniversal properties, parent company Comcast will be using the event to promote its Peacock service to online viewers. The free version will cover all events, with the exception of the Men’s Basketball. That will be available to Peacock Premium subscribers, paying $4.99 a month, although free to Comcast Xfinity and Flex customers and eligible Cox Contour customers.

In the United Kingdom, the time zone difference means that the opening ceremony will start at midday, with highlights shown at 7.30pm. Many of the events will start after midnight and extend into the afternoon.

Discovery, which has the European rights to the Olympics, will provide coverage on multiple platforms, including discovery+, Eurosport and the Eurosport App across 50 markets in Europe.

This year will see more viewers than ever watching the Olympics online, but it will also be the first to be produced natively in 4K ultra-high-definition, with some events in 8K.