BBC Three returns as a television channel on 1 February, six years after ceasing transmissions to become an online only service. The aim is to attract back viewers aged 16-34, but it seems that most of the schedule will be old episodes of shows that are already available online. The return comes as the BBC faces the prospect of its budget being cut in real terms.

BBC Three will be broadcast from 7pm every night until 4pm, when it reverts to CBBC for children. The BBC says it will be a multi-genre offering and audiences can expect a rich content mix of drama, comedy, entertainment, documentaries, news, and sport. 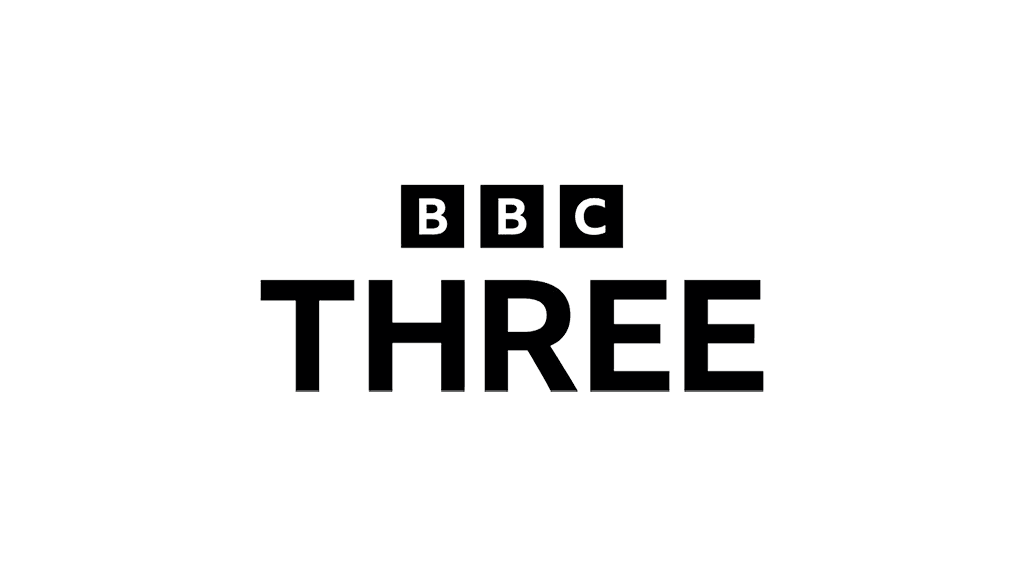 The channel returns with a special launch programme, followed by two returning editions of previous series. The second night has only 15 minutes of original entertainment programming scheduled. The first Friday will only have repeats, including eight episodes of a documentary set in a hair salon.

BBC Three will have live coverage of the semi-finals and finals of the Africa Cup of Nations football tournament, which kicks off at 7pm, although viewers can watch it live on iPlayer from 6.30pm.

“We know how popular sport is with younger audiences and it’s going to have a big part to play on BBC Three,” said Fiona Campbell, the channel controller.

The channel will also be broadcasting repeats of some of its hit shows, including dramas like Fleabag and Killing Eve, which have previously been seen on BBC One and are still available on the BBC iPlayer.

Many successful shows from BBC Three went on to BBC One, including Gavin & Stacey, which gained an audience of 18.49 million for the 2019 Christmas Day special.

The plan to cease broadcasting and go online only was widely opposed but was presented by the then director general Tony Hall as “a great example of how we can reinvent the public service for the digital world.”

By most accounts that failed. Even considering viewing of BBC Three programmes shown on other channels, one report suggested that its audience declined by 60-70%.

The BBC plans to double the investment in BBC Three to £60-80 million a year, compared to over £900 million on BBC One and £260 million on BBC Two, out of total annual income of over £5 billion, of which £3.75 billion comes from the television licence fee.

The television licence fee will be frozen for two years, which is a cut in the BBC budget in real terms, with the prospect of being replaced with some other form of funding when the current Royal Charter ends at the end of 2027.