Long-time online video service provider MobiTV has sought voluntary bankruptcy protection and is aiming to restructure its business and prepare for a sale to address its debt obligations. T-Mobile is providing funding to ensure the continuing operation of its online service TVision. Meanwhile other service providers are circling.

MobiTV has filed for chapter 11 voluntary bankruptcy protection and is restructuring aimed at addressing debt obligations through an anticipated sale process. It has obtained $15.5 million in financing to facilitate the process while continuing to serve customers.

TVN Ventures, an affiliate of T-Mobile, has agreed to provide an interim loan to sustain the TVision service available exclusively to T-Mobile customers.

According to court filings, MobiTV has assets of around $19 million and liabilities of about $75 million. On 1 March it had just $42,000 cash in the bank.

Other video technology and service vendors are positioning themselves as potential suppliers to customers if a sale is not forthcoming.

“Please be assured that this action does not mean the company is going out of business,” wrote the chief executive, Charles Nooney, in a letter to partners, saying the company would continue to provide live and on-demand video solutions to its customers. “MobiTV is committed to working through the restructuring process quickly. We anticipate that the restructuring will take a period of months and that it will be completed in the second quarter of 2021.” 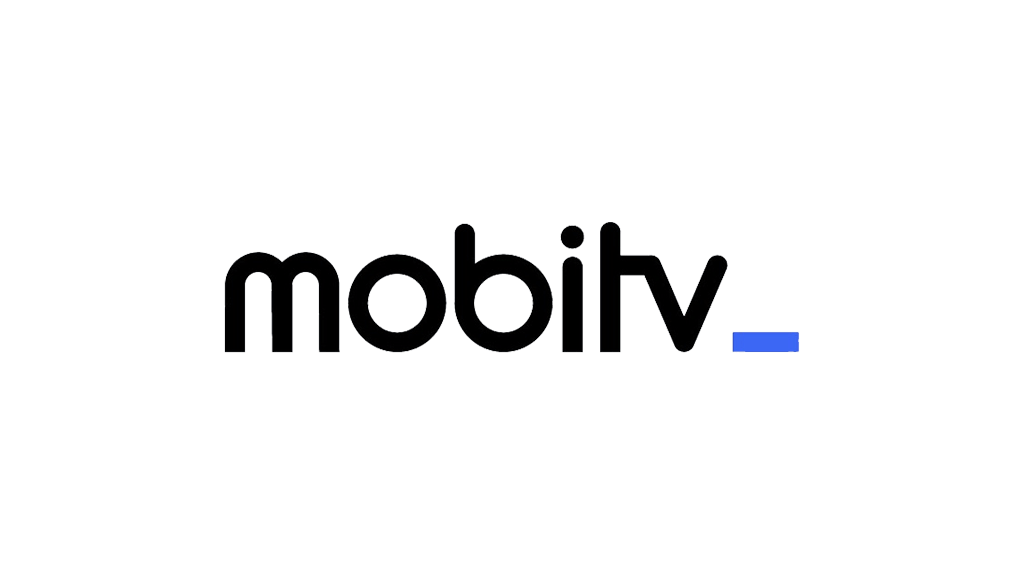 MobiTV has received over $200 million in total investor funding over 9 rounds, most recently in June 2019, with $50 million in new funding from existing investors.

The company was founded in 1999 and was an early provider of live and on-demand television and video to mobile devices, before the advent of the modern smartphone. Sprint TV was launched on its platform in November 2003. By 2008, MobiTV had deployed on more than 15 carrier networks and claimed that it was serving more than four million subscribers.

In its latest filings, MobiTV said it provided television programming to more than 300,000 end-user subscribers.