Video software platform Kaltura is seeking to raise $353 million from a public offering on the NASDAQ exchange, which would value the company at $2.2 billion. The company, which has yet to show an operating profit, serves a combination of corporate, education and media companies with its online video platform, elements of which are open source. It has benefited from growth in the use of online video during the pandemic, posting $120 million in revenue in 2020.

Kaltura was founded in 2006 by current chief executive, Ron Yekutiel, together with Shay David and Michal Tsur. Its mission is to power any video experience for any organisation.

Kaltura has 1,000 customers and 15 million authenticated users. It provides online video platforms for corporate and educational customers, as well as services for media service providers.

In 2020, Kaltura entered the real-time conferencing market, with webinars, virtual events and meetings and a virtual classroom system. 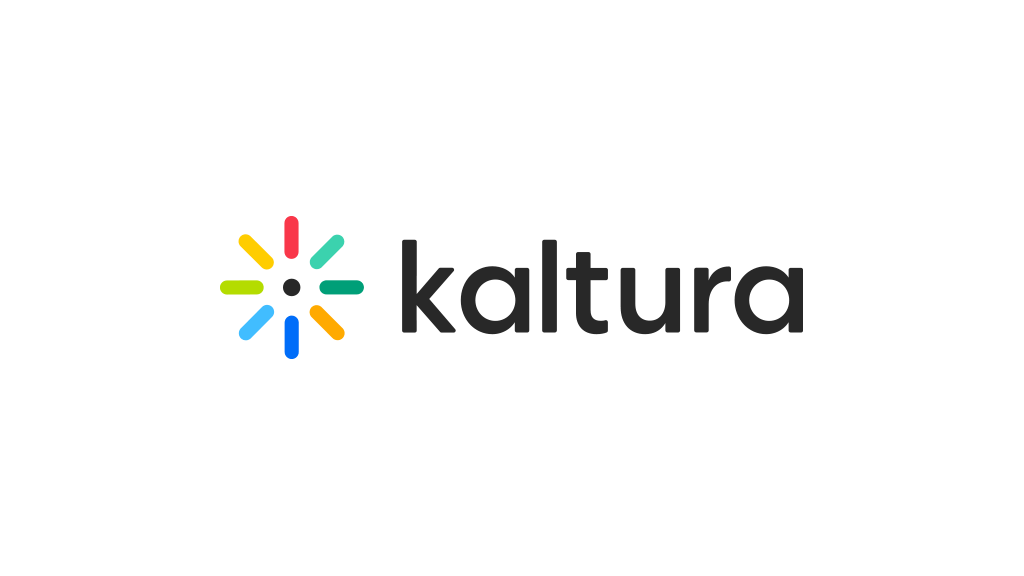 Regular readers may recall that Kaltura purchased the online video platform Tvinci in 2014, after securing $47 million in funding.

Kaltura has raised a total of over $166 million in funding over seven rounds, with investors Goldman Sachs and Intel Capital.

In 2020, Kaltura posted $120.4 million in revenue, up 23% year-over-year, although it reported a net loss of $58.7 million. The company has reported losses every year since its inception, with an accumulated deficit of $263 million.

Kaltura makes a community edition of elements of its software platform freely available on an open source licence.