“Our mission is simple: to create the easiest way for people to find more of the content they love by providing value through a single subscription,” said Lauren DeVillier, the chief executive of Struum. “As the OTT space continues to expand, there is an incredible amount of amazing video content options for TV and Movie streaming fans, but it can be overwhelming and expensive for the average viewer to delve into these options outside the biggest players in the market. With our platform, we will help viewers uncover new content and platforms, but also provide all SVOD services with the opportunity to be more easily, and frequently discovered by fans.”

They are aiming to provide a focus for the long tail of specialist streaming services. Struum will charge subscribers a single monthly fee and offer a number of credits that they can use to sample programming on its platform, from which customers can also subscriber to individual services directly. 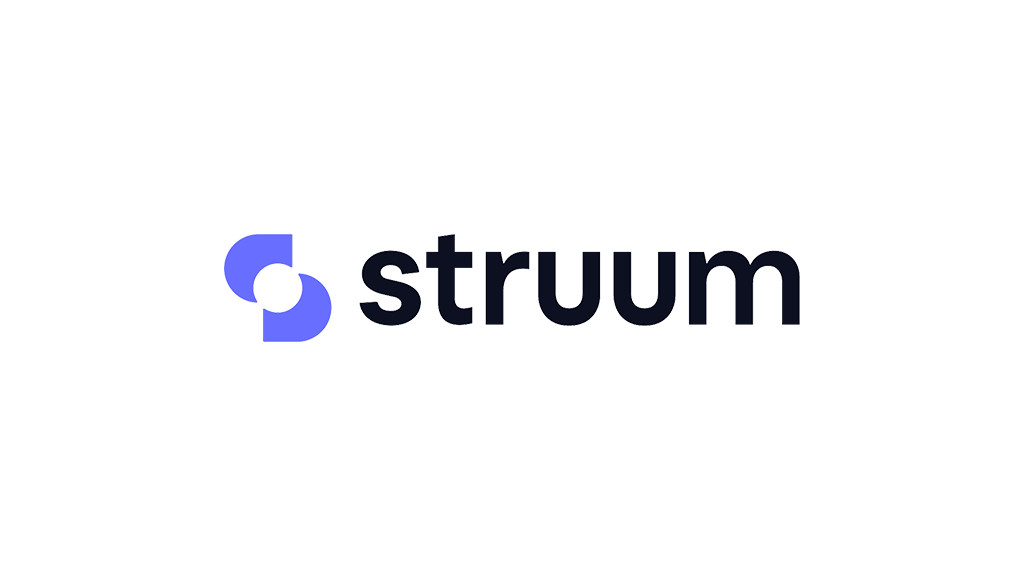 The company is currently building from the ground up a streaming technology platform based on Microsoft Azure cloud systems, collaborating with best-in-class partners including Firstlight Media, which is also an investor in the business.

“With so much proliferation in the niche and specialty streaming landscape, there is a clear need for a resource that helps them seamlessly discover and consume content from these services,” said Michael Eisner, the former chief executive of Disney. “This is truly a first-class team that is leveraging their wide breadth of experiences and relationships to create a solution unmatched by anything else currently available that will benefit both viewers and streaming services.”

Stuum will be competing in a space that is partly served by platforms like Amazon Prime Video and Roku, which have tens of millions of customers. The former Disney and Discovery executives may believe that they can do better but that is no guarantee of success.