T-Mobile is ‘upgrading’ its recently launched TVision service to Philo and YouTube TV, with its current live television services winding down at the end of April. It follows financial challenges facing platform provider MobiTV. T-Mobile will continue to offer the TVision Hub, based on Android TV, on which YouTube TV will now be featured.

T-Mobile entered the pay television business in 2018, with the acquisition of Layer3 TV for $325 million. It shut down the big bundle TVision Home service at the end of 2020, having launched a lightweight online alternative in on 1 November.

At the time, T-Mobile said it was taking on the “Cableopoly” and “disrupting another broken industry by giving customers more choices at ultra-competitive prices.” It said “TVision is TV done right.”

Six months later, T-Mobile is pulling the plug, cutting its own cord and switching customers to Philo and YouTube TV. 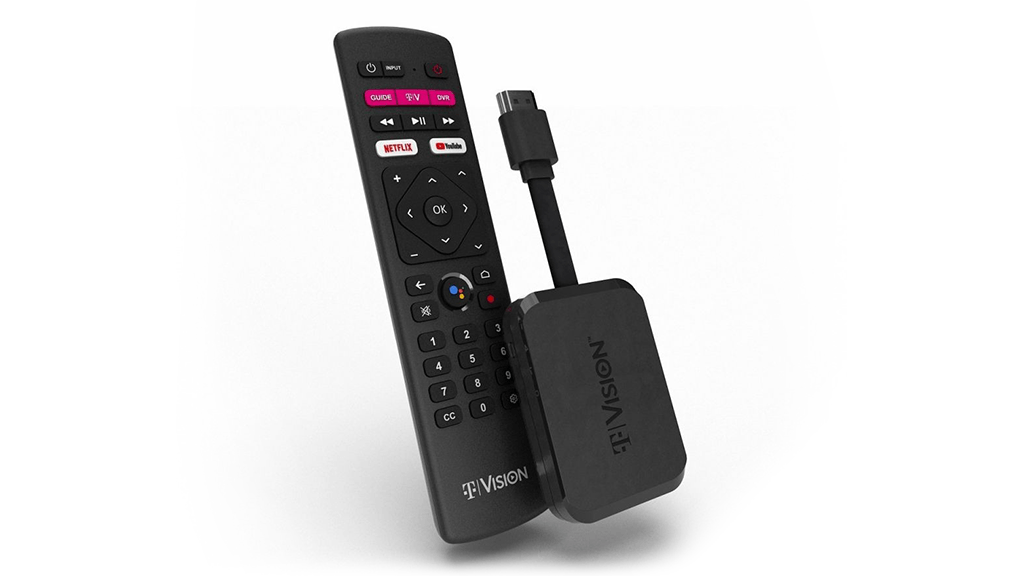 T-Mobile is offering its mobile customers $10 off the monthly cost of either or both Philo and YouTube TV. Existing TVision Live customers will get three months of YouTube Premium free, while current TVision VIBE customers can get a free month of Philo.

With YouTube TV, T-Mobile customers will get over 85 channels, with network recording and unlimited storage, three simultaneous streams and up to six accounts per household.

“This shift may surprise some given last year’s TVision streaming services launch,” he wrote.

It may not be such a surprise given that MobiTV, which supported the TVision platform, has entered voluntary bankruptcy protection and has been on life support finance through TVN Ventures, an affiliate of T-Mobile.

Meanwhile, T-Mobile has entered into a multi-year agreement to make YouTube TV its premium live television service and to promote Pixel, Android and Android TV devices. The collaboration with Google is part of a broader initiative for T-Mobile in the United States and Deutsche Telekom.

“With our TV software provider encountering some financial challenges and with our broader, strategic partnerships with Google and Philo, we saw an opportunity to deliver unique value to our customers and strengthen the TVision initiative with the best partners,” said the T-Mobile chief executive.

In a remarkable example of rationalisation, he suggested that customers “don’t want more streaming services — they want help buying and navigating the services that already exist.” Presenting this with characteristic positive spin, he said T-Mobile would continue to give its customers the best value with streaming services, “so millions can cut the cord with the Cableopoly once and for all.”