Quibi will wind down its operations and start the process of selling its assets, just six months after launching its online video service aimed at mobile viewers. The company conceded that with “the changed industry landscape and ongoing challenges, it was clear that the business would not be able to continue operating for the long-term on a standalone basis.” Some saw that as evident before the much maligned service had launched.

“Quibi was a big idea and there was no one who wanted to make a success of it more than we did. Our failure was not for lack of trying; we’ve considered and exhausted every option available to us.” founder Jeffrey Katzenberg and the chief executive Meg Whitman said in an open letter to employees, investors and partners.

They acknowledged that Quibi was failing, either because the idea was not strong enough to justify a standalone streaming service or because of timing, or probably a combination of both.

“The circumstances of launching during a pandemic is something we could have never imagined but other businesses have faced these unprecedented challenges and have found their way through it. We were not able to do so.” 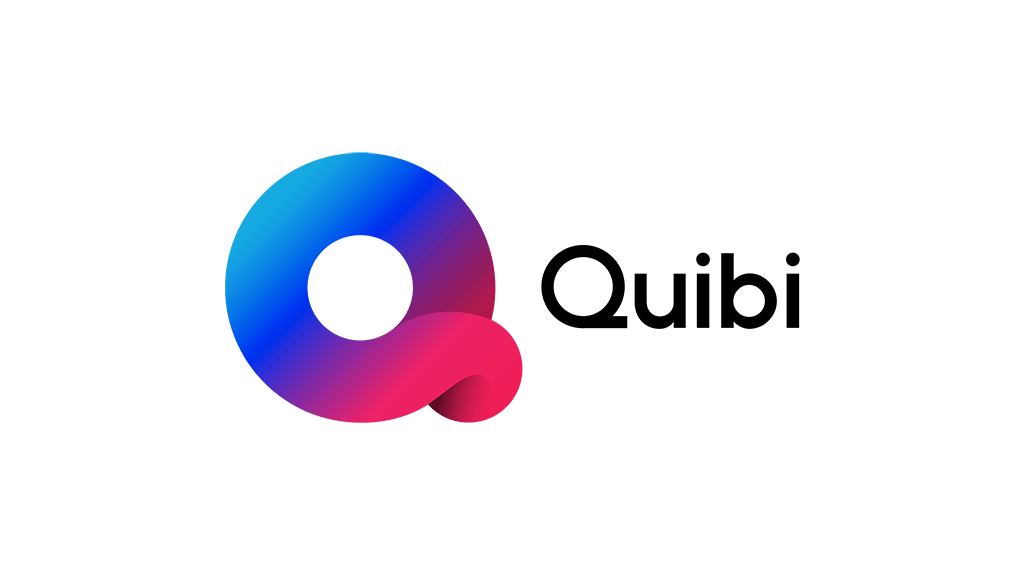 The company was founded in August 2018 as NewTV and named Quibi in October 2018. The reputation of its founder Jeff Katzenberg as a Hollywood heavyweight, the co-founder of Dreamworks Animation and former chairman of Walt Disney Studios, guaranteed it attention from the mainstream media but not apparently subscriptions from the younger demographic it targeted.

It was backed by $1.75 billion from investors, including major studios, among them The Walt Disney Company, 21st Century Fox, NBCUniversal, Sony Pictures, Time Warner, Viacom, Lionsgate, MGM, and even the BBC and ITV. The company spent over $1 billion commissioning original short-form programming in its first year. The company reportedly had about $350 million remaining, which will be returned to investors.

Programmes were made specifically for mobile viewing, in episodes of 10 minutes or less, or “quick bites”. Bizarrely, they were designed to be viewed in either 16:9 landscape or 9:16 portrait format, with the user able to switch between the two.

Quibi was granted a patent on its “Turnstyle” technology but was promptly faced with a legal challenge from a company called Eko, which continues to claim it created the proprietary technology.

Quibi promoted the benefit of being able to flip between the two orientations to follow the story with different viewpoints. As informitv pointed out at the time, a rational observer might suggest that if people are prepared to flip their phones around to follow the action, they might as well choose which way to watch in the first place.

When they presented their pitch back in January, informitv described it as the parents of millennials overexplaining how they were going to create something that would be hit with the kids.

Such was their confidence in the mobile proposition, it was not initially possible to view its programming on a television screen, although some support for this followed.

Quibi launched on 6 April, when many people were staying home as a result of coronavirus restrictions. The timing could not have been worse, but the failure was not simply misfortune. It was evident from the outset that the concept was flawed.

Not only did it fail to gain subscriber traction, it has so far failed to find a buyer.