Tim Davie, the new director general of the BBC, spoke to staff repeating the usual platitudes about the importance of public service broadcasting but did not present a radically innovative vision for the future of an organisation that in under increasing financial and competitive pressure. “The vision is crystal clear,” he said. “A BBC that is utterly obsessed by its audience, focussed on what it does uniquely, and indispensable to modern Britain.” He said he did not want a subscription BBC that serves a few but offered no new view on how it should be funded. People have sympathetically wished him good luck in the role, but he will need more than good fortune. As a former marketing man, he needs a Big Bold Concept.

The seventeenth director general described the BBC as “the triumph of the idea that in an increasingly, diverse society, the things that hold us together can be bigger than those that force us apart”. He conceded that the “digital world demands that we ask profound questions about the role of public service broadcasting” but he did not provide any new answers. 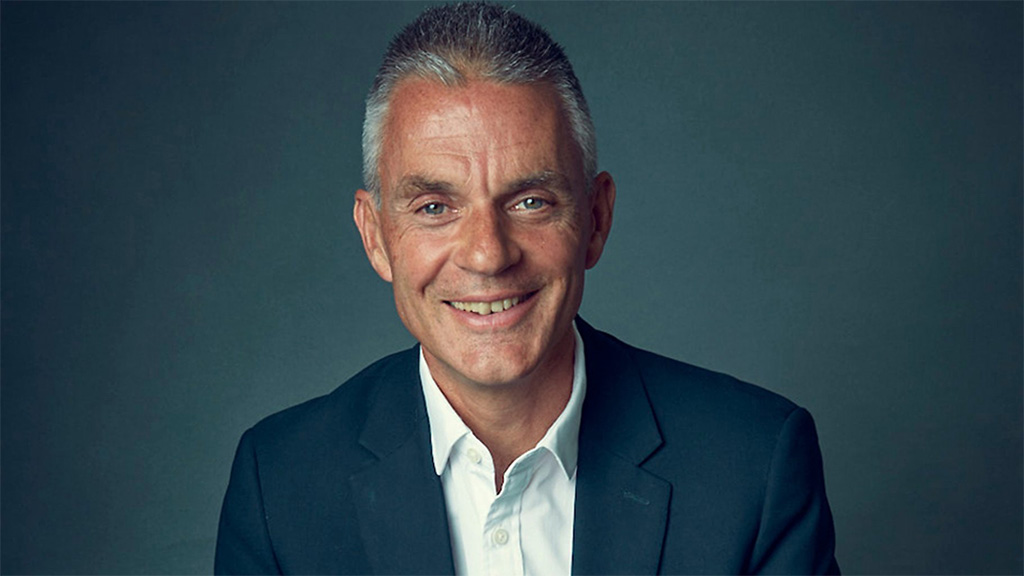 “The evidence is unequivocal. The future of a universal BBC can no longer be taken for granted,” he said. “We have no inalienable right to exist.”

“We are only as good as the value we deliver our audiences, our customers,” he continued. “We must grow that value. That is our simple mission.”

“This is a winnable battle,” he said. “Our aim is not to beat others at their own game. It is to focus on being more rather than less BBC, more distinctive, and committed to our unique public service mission. We do not need all of everyone’s media time, but we do need habitual use of the BBC and a deep attachment to at least some of our content.”

It all sounds like a line from the BBC satirical spoof observational documentary W1A, on the bizarre bureaucratic culture of the institution. These could be words from the fictional head of values, the affable but ineffectual star of the show. So that’s all good then.

“We are well across the bridge from linear to on-demand, but we will be in a hybrid world for decades to come,” he said. While there are no short-term plans to shut channels or radio networks, he said “this moment marks the end of linear expansion for the BBC” and “as we move further towards an online world we will not hesitate to close channels if they do not offer value to our audiences.”

“Looking to the future, and at the success of initiatives like Britbox in the US, there are big opportunities to develop direct-to-consumer services in news, video and audio across the globe. We need to keep building major partnerships with the likes of FX, Discovery, ITV and Tencent, so we grow as a global provider of services and premium content.”

The BBC faces fundamental challenges, not least for its future funding, in the face of a government that believes in a free market.

As many have observed, Tim Davie was a former Conservative councillor candidate while working in marketing for PepsiCo before joining the BBC as director of marketing in 2005.

Meanwhile, the only non-news shows in the latest top twenty ratings were Countryfile, Antiques Roadshow, Casualty, and The Repair Shop and the most popular of these received only 5.45 million viewers.

In the words of the new director general: “Repeating what we have done over the last few years will not be enough”.

In the words of the celebrated broadcaster Ed Murrow: “Good night, and good luck.”