Sky and Disney have announced an agreement to make Disney+ available for subscription in the United Kingdom and Ireland on Sky Q, to be followed by NOW TV. The multi-year deal is a boost to Disney+ while reinforcing the position of Sky as an aggregator platform.

Keven Mayer, the chairman of Walt Disney direct-to-consumer and international said he was delighted that Sky would be selling the Disney+ service on their platform, along with other distribution partners, offering “exceptional reach at launch”.

Disney+ is due to launch in the United Kingdom and a number of European countries on 24 March. Disney has also announced an exclusive deal with Canal+ in France.

Disney+ will be available to Sky Q customers for an additional £5.99 a month as part of their package on a single bill, much like the existing Netflix integration. 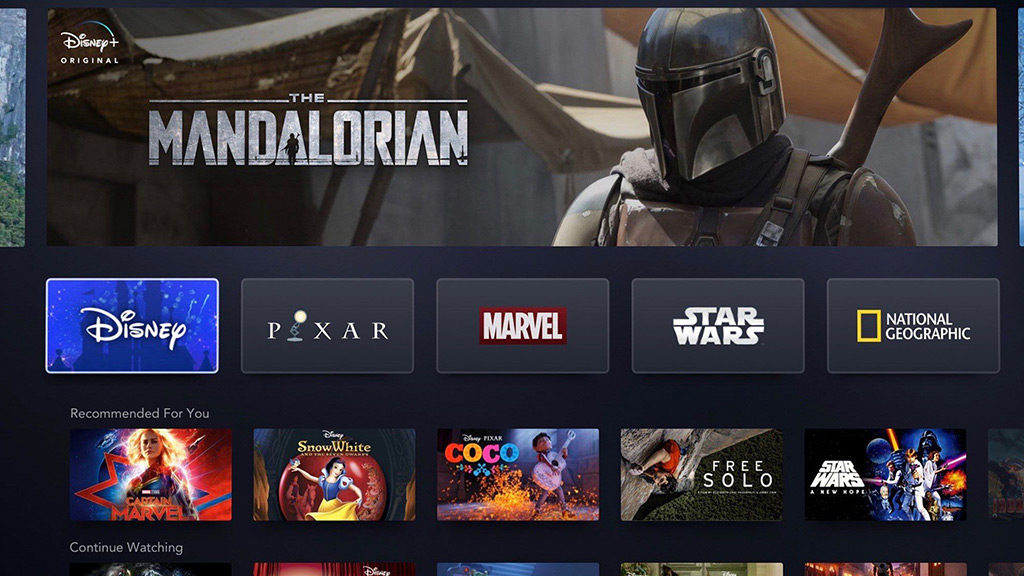 Jeremy Darroch, the chief executive of the Sky group, welcomed the announcement.

“We’ve built a strong partnership with Disney over three decades and we’re pleased that our customers in the UK and Ireland can continue to enjoy their world-class content — all in one place on Sky Q.”

Sky has had a long-term relationship with Disney The deal includes the first-pay window for 20th Century film titles, which will continue to be made available to Sky Cinema customers.

It is not clear whether the multi-year distribution deal for Disney+ is exclusive to Sky, but Virgin Media and BT have yet to announce such a partnership. The announcement only relates to the United Kingdom and Ireland. It remains to be seen if it will extend to Sky services in Germany, Austria and Italy.

Sky, now part of Comcast, has 23.99 million customers in Europe. According to the BARB establishment survey it has 8.48 million satellite television customers in the United Kingdom and 1.69 million NOW TV subscribers.