AT&T TV is now available across the United States, following a pilot in 13 markets. It includes live television with video on demand and apps. It is powered by Android TV and integrates voice control with Google Assistant. Delivered over a compatible high-speed internet connection, it is also available bundled with one form AT&T. While the launch offer looks attractive, the cost of a full package could be considerable.

With packages of live television channels, and network recording with up to 500 hours of storage, it also offers access to more than 5,000 apps on the Google Play Store, including Netflix, YouTube, Pandora and Spotify. Using Google Assistant it allows searching across apps and supports home automation. Programmes can be streamed anywhere within the United States using the AT&T TV app. 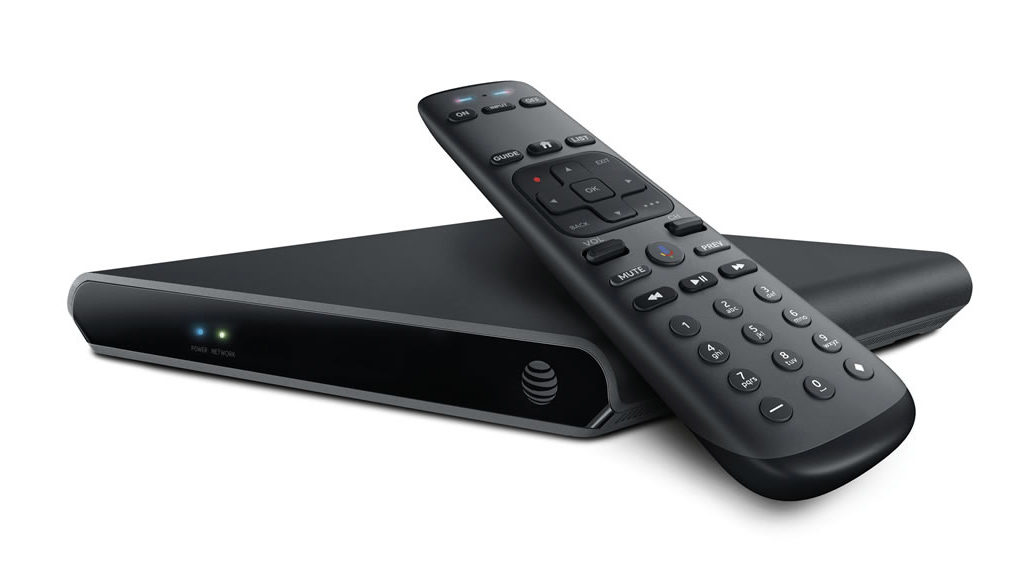 “Our customers told us what they want from their TV service and we built AT&T TV around that,” said Thaddeus Arroyo, the chief executive of AT&T Consumer. “AT&T TV is live TV made easy and when you add AT&T TV to our amazing 1 gigabit AT&T Internet you can’t go wrong.” 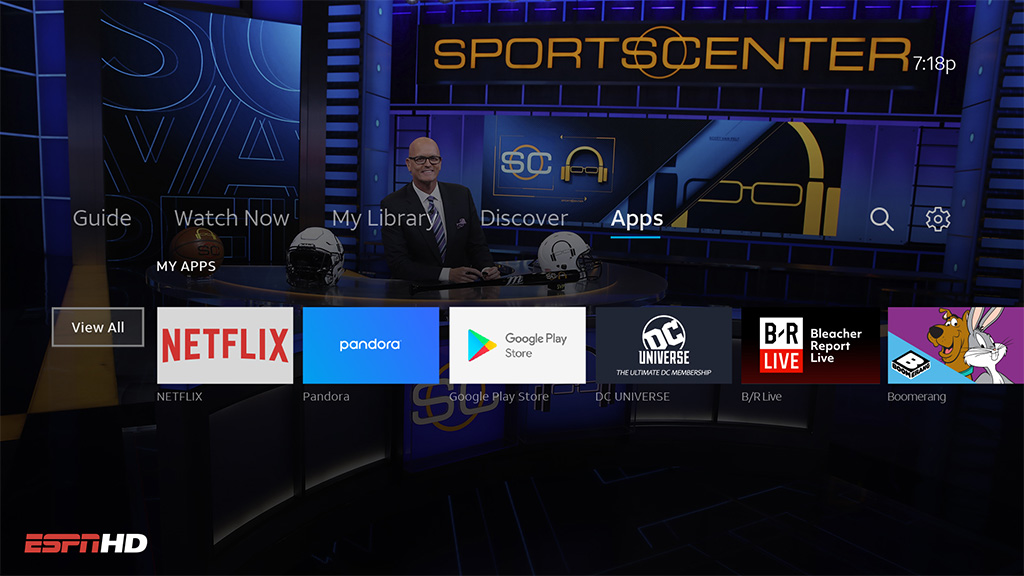 AT&T TV packages start at $39.99 a month for eligible customers with AT&T internet, on a 24-month contract.

The small print indicates that the cost after 12 months increases to $93.00 for the basic Entertainment package, rising to $135 a month for the Ultimate package. That does not include the cost of subscribing to some add-on channels or to other services like Netflix or Pandora. The cost is higher as a standalone service with internet access from a third party.

The user experience may be better than traditional cable or satellite services but it looks like it is not going to be less expensive.