Another addition to the online video universe, Peacock plans to appeal to regular viewers with live and topical programming as well as library titles. It will be offered free, funded by advertising, or as a subscription service. NBCUniversal, part of Comcast, will launch Peacock to Comcast Xfinity X1 and Flex customers on 15 April 2020, with availability across the United States from 15 July, in time for the Tokyo Olympics. With a distribution deal with Cox, it will bring the service to a combined total of more than 24 million initial subscribers. The aim is to reach 30-35 million active accounts by 2024.

Peacock is an advertising supported streaming service with subscription tiers, offering more than 400 series and 600 movies, as well as live and on-demand news, sport, reality and late-night programming.

Peacock Free will be available across the United States, supported by advertising. The free service will launch with selected brand sponsors, which NBCUniversal expects will bring in hundreds of millions of initial advertising revenue.

Peacock Premium will be bundled at no additional cost to 24 million Comcast and Cox subscribers, with additional distribution partners expected, or available for $4.99 a month for non-bundled customers. Premium bundled customers can upgrade to an experience without adverts for an additional $5.00 a month, or $9.99 for those without the bundle.

“This is a very exciting time for our company, as we chart the future of entertainment,” said Steve Burke, the chairman of NBCUniversal. “We have one of the most enviable collections of media brands and the strongest ad sales track record in the business. Capitalizing on these key strengths, we are taking a unique approach to streaming that brings value to customers, advertisers and shareholders.”

“Peacock will provide consumers with a destination that goes beyond movies and television, aggregating a variety of content that fans want on one service,” said Matt Strauss, the chairman of Peacock and NBCUniversal Digital Enterprises. “By delivering timely and topical content like breaking news, live sports, and watercooler moments from late night, Peacock is uniquely bringing a pulse to the world of streaming that does not exist in today’s marketplace.” 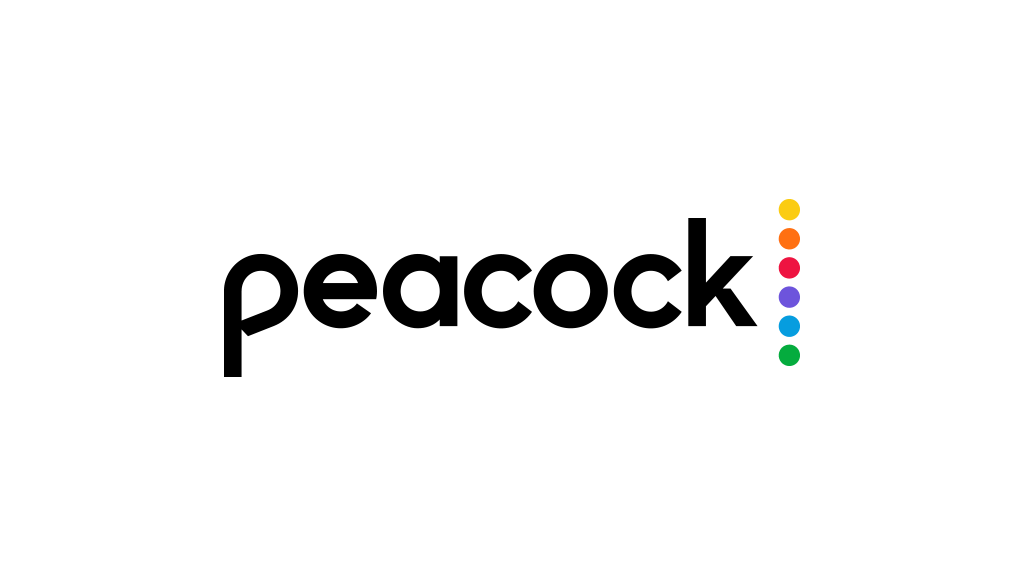 Once current distribution licenses with Netflix, Hulu and Amazon Prime Video expire, Peacock will also become home to NBC series like The Office.

Late-night talk shows The Tonight Show and Late Night, will be available online on Peacock at 8.00pm and 9.00pm Eastern Time respectively.

In terms of movies, Peacock will have exclusive streaming rights for Universal releases for 2020 and beyond, as well as library titles from Universal and DreamWorks Animation.

Peacock will promote what is likely to be the most watched television event of 2020, the Tokyo Olympics. It will feature live coverage of the opening and closing ceremonies before they air on NBC in primetime, with three daily Olympic shows offering live coverage, highlights and summaries. It will also offer more than 1,000 hours of live coverage of the Tokyo Paralympics and following that will offer a special Olympic Channel providing build-up for the 2022 Winter Olympics and beyond.

Comcast completed its acquisition of NBCUniversal in 2013 and of Sky in 2018.

Comcast has 20.42 million cable television customers in the United States. It lost subscribers for the 10 consecutive quarters to September 2019.

NBC first introduced the Peacock logo in 1956 to promote its colour television programming and indirectly the television sets produced by its then parent company RCA. The modern peacock logo was introduced in 1986.

Peacock is continuing the proud tradition of the NBC network, aiming to deliver an online video service that maintains elements of scheduled television programming with a library of titles available on demand. It recognises that live and topical programming will encourage habitual viewing.