AT&T Premium TV lost 1,163,000 subscribers, across DIRECTV satellite, telco television, and the new AT&T TV service, which launched in the first quarter of 2019, ending the third quarter with 20.42 million. That is now the same number as Comcast, which lost 221,000 residential television customers in the same quarter.

The Entertainment Group of AT&T had total revenues of $11.20 billion in the third quarter, down 3.4% on the same period a year prior. 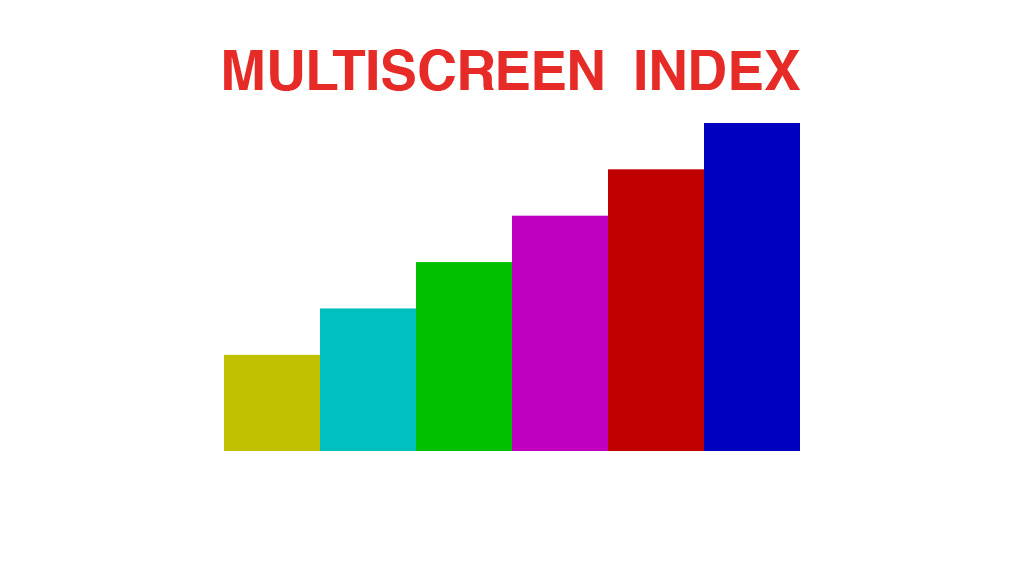 DISH Network lost 66,000 satellite subscribers, falling to 9.49 million. Its Sling TV online service was the only gainer in top 10 for the United States, adding 214,000 to take its total to 2.69 million. Between the two services, DISH Network had 12.18 million subscribers, a net increase of 148,000 in the third quarter, compared to a loss of 341,000 in the same quarter a year previously.

12 months previously, the top 10 services had 83.56 million subscribers between them, although the constituent services were different, since AT&T now consolidates reporting of its ‘Premium TV’ services.

The Multiscreen Index provides an industry benchmark of the relative performance of television service providers against which customer gains or losses can be measured. Subscriber numbers are as reported by service providers, rather than analyst estimates. Services that do not report subscriber numbers, including the privately-owned Cox Communications and some online television services, are not included in the index.