The DVB Project has issued a request for proposals for the development and validation of a reference application for DVB-I, the forthcoming specification designed to ensure that linear services provided over the internet can be accessed as conveniently as traditional broadcast television. Significantly, services delivered over broadband and broadcast can be seamlessly integrated.

DVB-I will offer a standard way to integrate several television services into a single offering through internet-delivered service lists and content guides, whether the services are delivered over broadcast or broadband online networks.

It will enable broadcasters and other content providers to deploy common services across a wide range of devices. Manufacturers will be able to offer a single consistent user experience for all video services.

At IBC in Amsterdam, the DVB showed the world’s first showcase of DVB-I services in a collaborative demonstration involving 12 DVB member companies. Three DVB-I client applications were shown, two running on Android and one on HbbTV. The demo also included DVB-DASH delivery using the newly specified low latency mode and multicast streaming based on the emerging DVB-mABR specification. 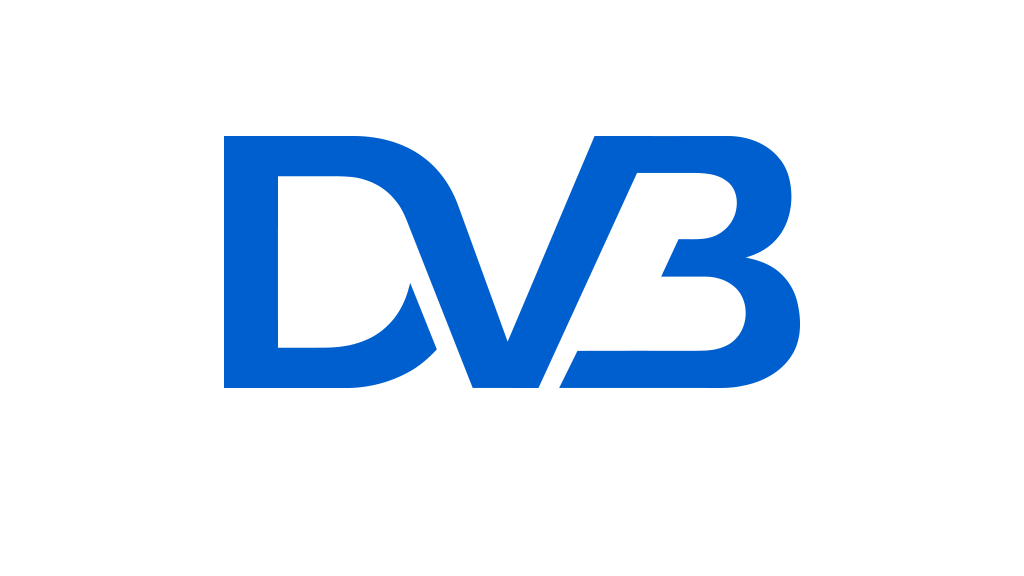 The DVB Project is calling for HTML5 and JavaScript code that can run both on Android devices, either as a WebView-based application or a Progressive Web App, and on HbbTV compatible platforms, as an operator application or broadcast-related app.

The reference application and documentation must be licensed under an open source licence. The required deliverables will include documentation demonstrating how some or all of the code can be used and extended in other applications.

As a long-term proponent of broadcast and broadband convergence, informitv is keen to support the development of the DVB-I standard with interested parties.

Proposals are invited to be submitted by 28 October and the successful applicants will be expected to deliver the first public demonstration at the DVB World 2020 conference in Valencia in March.