WarnerMedia is planning to launch yet another online video service to compete in an increasingly crowded market. It will be available by the end of 2019, by which time other heavyweights like Disney will have launched their services. How many separate services like this can the market sustain?

HBO already has its HBO Now online offering, which will continue, but the group is looking for something with more scale to compete with the likes of Netflix, with HBO as an anchor brand, surrounded by a large library of other media assets from Warner Media and others.

Turner has over 175 international networks, including CNN, although that will not be part of the new online service. Warner Bros has a library of over 100,000 hours of programming, including hit television shows and movie franchises such as Harry Potter and Lord of the Rings.

In a company filing, AT&T stated: “We expect financial support to launch this product to come from a combination of incremental efficiencies within the WarnerMedia operations, consolidating resources from sub-scale D2C efforts, fallow library content, and technology reuse.” It added: “We expect to defer some licensing revenues to later periods in the form of increased customer subscription revenues.” 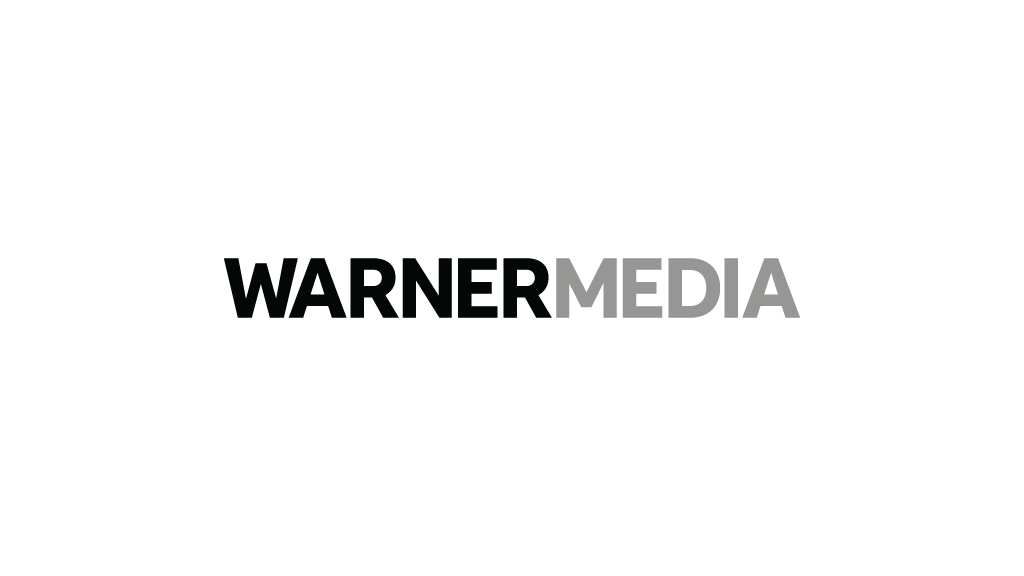 John Stankey, the chief executive of WarnerMedia, said the company would launch a new direct-to-consumer service in the fourth quarter of 2019.

“This is another benefit of the AT&T/Time Warner merger,” he said in a statement, “and we are committed to launching a compelling and competitive product that will serve as a complement to our existing businesses and help us to expand our reach by offering a new choice for entertainment with the WarnerMedia collection of films, television series, libraries, documentaries and animation loved by consumers around the world.”

Interestingly, he said: “We expect to create such a compelling product that it will help distributors increase consumer penetration of their current packages and help us successfully reach more customers.”

That indicates the channel conflict that media companies face in going direct to consumer, risking relationships with existing distributors.

Quite how WarnerMedia will support these distributors in increasing uptake of their existing packages is unclear. Potentially they could bundle it as part of their offering.

It is equally unclear that consumers are clamouring for yet another separate online video service.

Speaking at a Vanity Fair conference in Los Angeles immediately after the market announcement, the WarnerMedia chief executive said the service would be anchored by HBO as a lead brand as part of the offering.

“HBO is a really important brand,” he said. “I think your going to see a stronger HBO. I don’t think HBO singularly will meet the needs of a broad scale of customers that we want to address.”

Describing the new offer, he said “Its another distribution option of how we take the years of investment and the total portfolio of what we’re investing every year across WarnerMedia brands and have another place to put that content.”

“My job is not to build another Netflix. Our job is to build a compelling offer of content that gets a large number of customers to say it’s worth paying that much money.”

The current HBO Now service is more expensive than Netflix, but the WarnerMedia executive would not be drawn on whether the new service would cost more. He said “The price that you will see on a combined basis of HBO plus other brands will be a very compelling offer.”

All the same, there must be a question of how many separate services the market will bear.

Perhaps someone should consider bundling some of them up in a package and wrapping them up into a service with a slick user interface to enable viewers to find all the programmes that they want to watch.