Liberty Global revealed its Horizon 4 television platform at its annual Tech Summit in Amsterdam. The box has already been introduced to Virgin Media customers in the United Kingdom. The next-generation interface will roll out to customers in The Netherlands, Switzerland and Belgium, with other Liberty Global markets to follow.

The latest version of the Horizon platform was announced at the annual Tech Summit, bringing over 1,800 invited attendees to the Ziggo Dome indoor arena in Amsterdam. 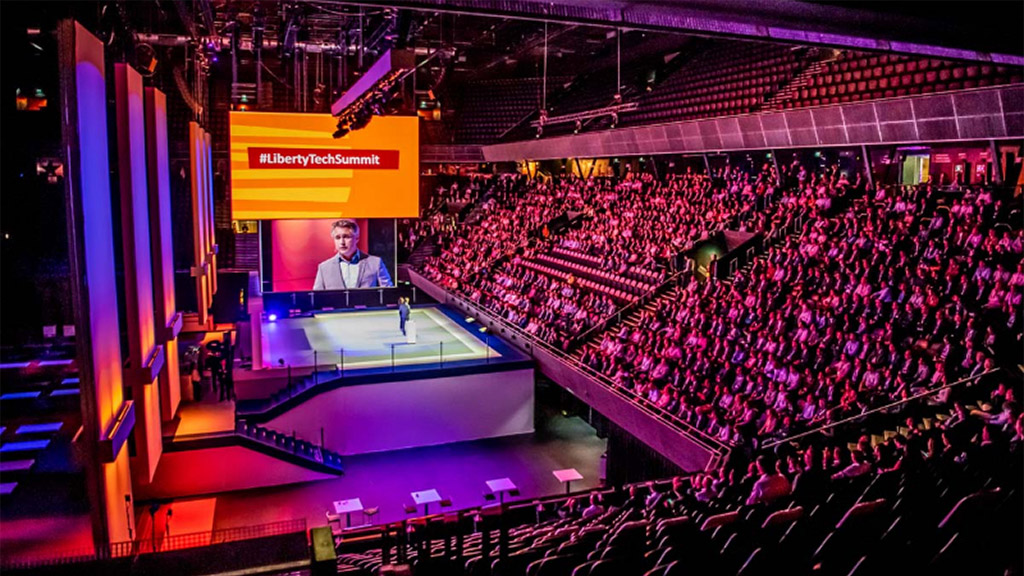 The new Horizon 4 suite of products includes a set-top box with 4K Ultra HD picture support, a remote-control with voice capabilities and an upgraded version of the GO mobile app, which works together with the set-top box to deliver a seamless viewing experience. The platform will be introduced over the coming months to selected customers in The Netherlands, Switzerland and Belgium, with a wider rollout in these and other Liberty Global markets to follow. 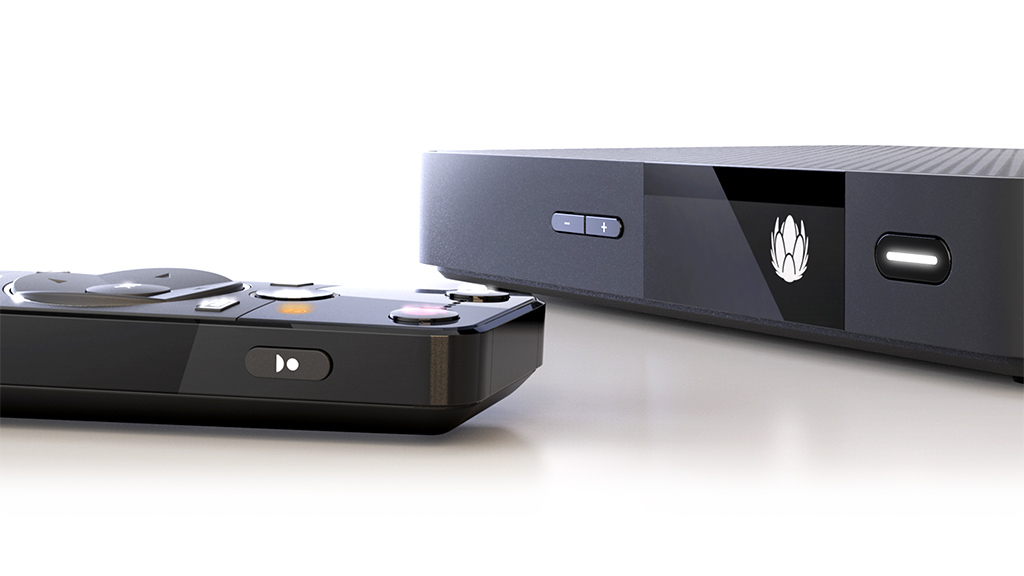 The new, modern-design Horizon 4 set-top box has already been introduced as the V6 box in the UK, where nearly 2 million customers are now using it in combination with TiVo software. The new platform to be rolled out in the coming months combines this set-top box with the new Horizon 4 user interface instead.

This will include a new user interface with enhanced features, including Netflix and YouTube in up to 4K Ultra HD, a new voice activated remote control, and cloud storage of recordings, eliminating the need for a built-in hard drive. 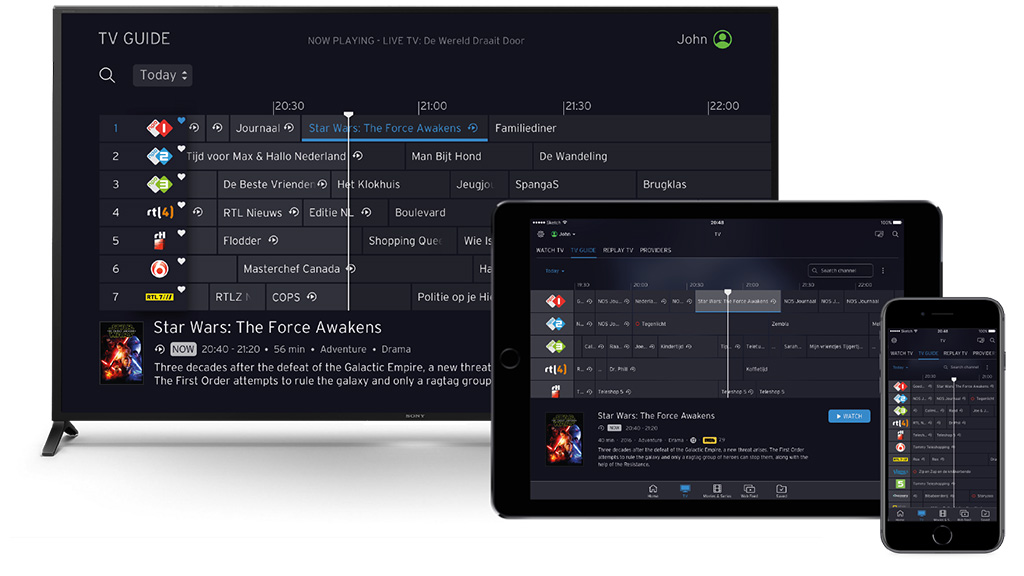 Also part of the new platform is a further enhanced version of the GO mobile app, allowing customers to watch programming wherever they are, including the ability to download a significant range of programming for viewing off network. Viewers will be able to continue watching the same programme where they left off on a different device, or use the mobile app to push programming to the television screen after searching for it with the app.

“Horizon 4 brings our customers the best user experience from Liberty Global’s ‘one platform’ strategy,” said Enrique Rodriguez, the chief technology officer for Liberty Global. He recently joined the company having previously been chief executive of TiVo. Before that he was responsible for the Microsoft TV business. “Our teams develop a common set of products and services, which are then rolled out across our local operating companies,” he said. “This allows us to achieve significant scale and operating synergies.”

Horizon 4 is the latest chapter in Liberty Global’s Horizon story, which began in 2012 when the Horizon TV platform was launched in The Netherlands. Since then, the Horizon next-gen TV products have been introduced in a total of seven European markets.

The Horizon 4 software powering the new 4K set-top box was developed using the RDK or Reference Design Kit platform, which is supported by a software consortium with more than 350 members, managed by a joint-venture between Liberty Global, Comcast Cable and Charter Communications.

The hardware and user interfaces of the Horizon 4 product suite were developed in-house by teams based at Liberty Global’s tech campus in Schiphol-Rijk in The Netherlands, together with various teams in other countries and with external partners across Europe. Before launching Horizon 4, the company tested the platform in over 10,000 customer homes in various different countries.

One major improvement compared with previous set-top box platforms is that Horizon 4 will see updates being made every few weeks. This makes it easier to give customers continuous access to the latest features and functionalities, including further personalized functions such as tailored recommendations and individual watchlists. In addition, the release cycle will allow a faster rollout of software fixes and improvements.

Liberty Global plc, which owns Virgin Media, is based in Hammersmith in West London. Its Dutch operating company is based near Schipol Airport in The Netherlands. Liberty Global Inc is based in Denver, Colorado, in the United States.

Liberty Global is the world’s largest international TV and broadband company, with operations in 10 European countries under the consumer brands Virgin Media in the United Kingdom, Unitymedia in Germany, Telenet in Belgium, and UPC in the Czech Republic, Hungary, Poland, Romania and Slovakia. It has equal partnership VodafoneZiggo in the Netherlands.