British broadcasters have pledged to invest a further £125 million over five years to accelerate the transition of Freeview to a fully hybrid platform, combining broadcast transmissions over digital terrestrial television with online video over broadband.

The collaboration between BBC, ITV, Channel 4 and network operator Arqiva — the four shareholders of Digital UK — will see an investment of £125 million over the next five years. Alongside the ongoing support for the Freeview platform, new developments will include a mobile app and improvements in content discoverability and navigation.

More than three-and-a-half million Freeview Play products have been sold in the United Kingdom since it launched in 2015, from brands including Panasonic, LG, Sony, and Toshiba, accounting for 60% of smart television sales. The service gives viewers in the United Kingdom a seamless combination of live and on-demand programming with no monthly subscription. 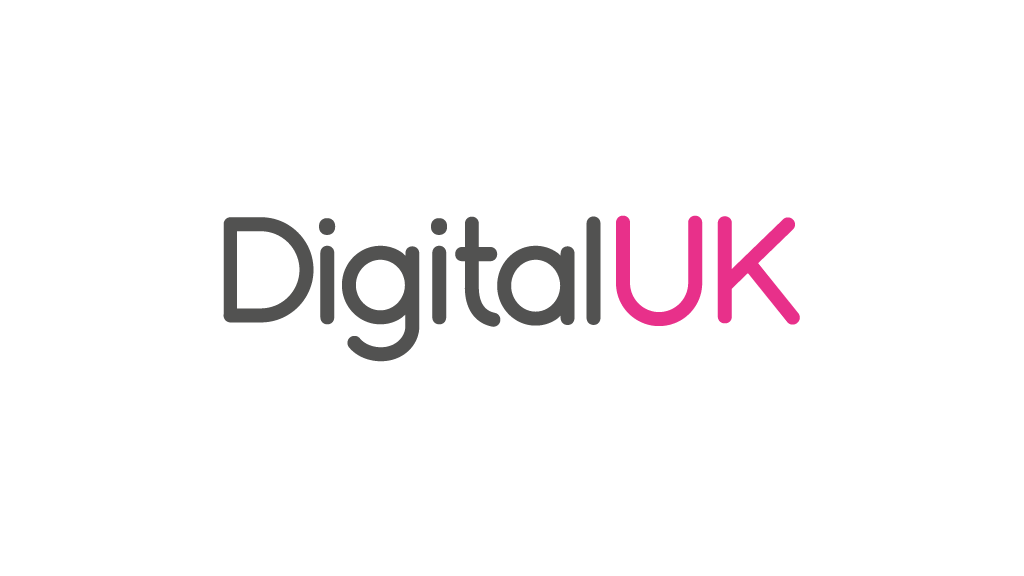 Freeview originally launched in 2002 and is used on the main television set in 11.4 million homes, making it the largest television platform in the United Kingdom. Around 19 million homes watch Freeview on either the main or a secondary set.

The Freeview consortium, operated by DTV Services Ltd, is a joint venture that also includes Sky. However, the Freeview Play connected television platform has been developed under the management of Digital UK.

Digital UK will lead on implementing the new strategy, focusing on product development and working closely with sister organisation, Freeview, on a refreshed marketing approach and brand positioning.

“As the UK’s TV landscape becomes increasingly impacted by global players, this new commitment from our shareholders is a major boost for UK viewers, said Jonathan Thompson, the chief executive of Digital UK. “Building on this spirit of collaboration, we will not only safeguard free-to-view TV but reinvent it for a new age of viewing.”

Key areas of development will include a new mobile app enabling viewers to access live and on-demand content on a range of smartphones and tablets, launching later in 2018.

Restart functionality will allow viewers switching on mid-way through a programme to watch from the start using catch-up links built into the Freeview Play TV guide. There will be improved navigation through voice search, and further evolution of the Freeview electronic programme guide on televisions.

The investment in Freeview Play is intended to ensure that public service broadcasters remain relevant and prominent in a world of connected televisions.

Tony Hall, the director general of the BBC, and Alex Mahon, the chief executive of Channel 4, have called for new legislation to ensure prominence of public service programming.

This follows concerns from public service broadcasters, which have had protected prominence at the top of channel listings, that they will be overlooked as viewers use new technologies to access programming.