Dish TV India reported its first results since the merger with Videocon D2h and revealed that the combined company has 23 million subscribers. That is more than either Comcast or DIRECTV has in the United States. Yet it is strangely lower than the total number of subscribers the two Indian satellite television companies previously reported separately.

The merger was confirmed in March 2018, with the effective date of the previous October. Dish TV, D2h and Zing are now being marketed under the Dish TV name. 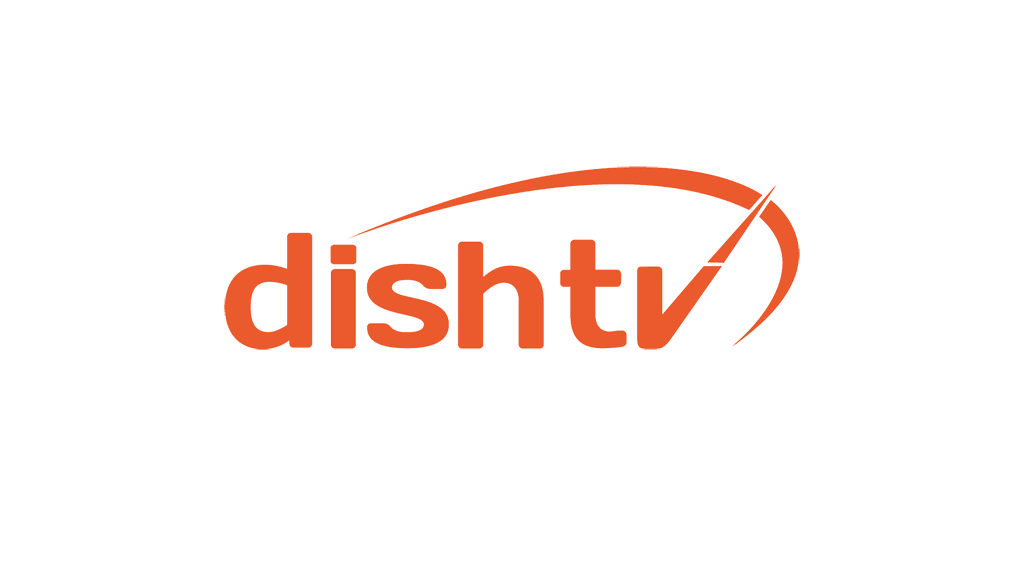 Announcing the first annual results of the merged company, Dish TV India Limited revealed that it has a subscriber base of 23 million, making it the largest direct to home satellite operator in India, with a market share of 37%.

It also makes it the largest single subscription television service by subscriber numbers in the informitv Multiscreen Index of 100 leading services worldwide. The index does not include services in China, for which reliable figures are unavailable.

Dish TV is part of the Essel Group, an Indian conglomerate that includes the Zee media companies and the Siti Network cable television multisystem operator, which claims 11.50 million subscribers.

AT&T still has more television customers in the United States, through the combination of DIRECTV, AT&T U-verse, and DIRECTV NOW, which together have 25.32 million subscribers. Including operations in Latin America, AT&T has 38.89 million television customers.

Dish TV India nevertheless has more customers that Sky has across Europe.

The revenue numbers are rather lower. Revenues for the first quarter of 2018 were equivalent to around $230 million, compared to $5.76 billion revenues reported by Comcast for cable television services.

Yet Dish TV India is now reporting that it has a total subscriber base of 23 million. That is 6.90 million more than it had before but 6.51 million fewer than the previous combined total.

The company noted that following the merger Dish TV India Limited has harmonized the recognition of subscriber churn in line with industry practice. It now counts active subscribers up to 60 days after their last payment was due, rather than 120 days as previously.

Nevertheless, this does not seem to be sufficient explanation for the apparent loss of 6.51 million subscribers through the acquisition process.

Dish TV India had previously been reporting subscriber additions at a rather round 200,000 a quarter for the previous six quarters. Videocon D2h had reported gains of 1.12 million over the same period, in more variable but equally round numbers ranging from 130,000 to 250,000 a quarter.

“There is significant growth potential both in the short and the long term when it comes to acquiring new subscribers,” said Jawahar Goel, the chief managing director of Dish TV India Limited. “While in the short term, digitization will continue to feed subscriber additions, government schemes focused on bridging the urban/rural divide, increasing farm incomes and electricity connection to rural households will create demand for new televisions and pay-tv connections in the years to come.”