An estimated 2.3 million viewers in the United Kingdom watched The Grand Tour on Amazon in December, based on a survey of subscribers by a market research company. The motoring show was by far the most popular programme on Amazon Prime. 45% of all Amazon Prime users surveyed had watched at least one episode of the programme.

The GfK SVOD Content Tracker surveys around 2,500 people who are regular users of at least one subscription video-on-demand service in the United Kingdom. They fill in a daily diary of their viewing activity.

The results for Amazon are based on 471 respondents. Of these, 129 watched The Grand Tour in December 2016. GfK works that out as 29% of regular Amazon Prime users, which it extrapolates to 2.3 million viewers nationally. Those who watched the show viewed an average of two streams for the series over the month.

In comparison, the next most watched programme was the drama The Man in the High Castle, which was watched by 34 of the panel of 471, representing 8% of the base, but viewed on an average of 3.7 occasions in the month.

Among those that watched The Grand Tour, 68% said they saw it because they were fans of the Top Gear programme on the BBC and 55% said they thought the show was better than the original, with 45% saying that it exceeded their expectations. It scored 8.6 out of 10 on an appreciation scale, against an average content rating of 7.9.

The audience was mainly men, at over 80% of viewers, compared to 56% across all Amazon Prime titles. Almost half of the audience was aged between 16 and 34. 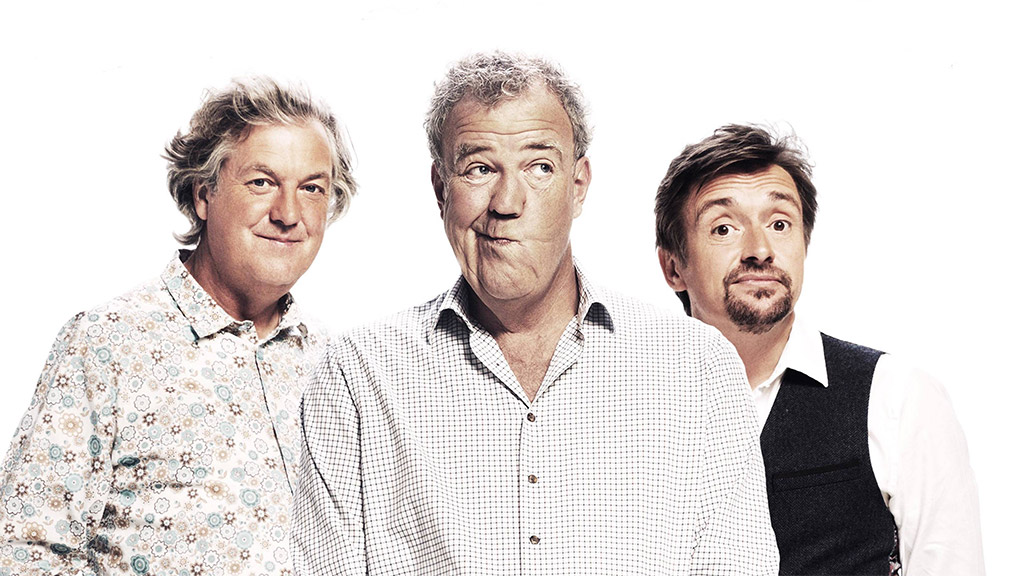 The last episode of Top Gear on the BBC in which the trio of presenters appeared, in June 2015, had an audience of 7.13 million, including those viewing within a month.

Amazon signed up the presenters to create an original series for a reported figure of £160 million, or around £4.5 million for each of the 36 planned episodes over three seasons.

“Our analysis proves that the high production costs for TGT are paying off, with viewers of the show agreeing that Amazon’s investment has been worth it,” said GfK researcher Christopher Smith. “GfK’s tracking is unique as we are able to reveal what is being watched at title level, and this provides excellent insight of the return on investment that Amazon are gaining from their content acquisitions and commissions.”

BARB, which measures television audiences in the United Kingdom, reported that the programme most watched online across the broadcaster services it measures was an episode of Planet Earth II, which was streamed 442,000 times on the web and through iOS and Android platforms.

Only Amazon really knows how many people watched The Grand Tour, and it probably knows exactly how many, but it is not saying. The programme was available worldwide through Amazon Prime, so the total audience will have been higher than the number that watched in the United Kingdom.

It remains to be seen whether Amazon will see a real return on its significant investment in The Grand Tour, and whether people will keep watching the series online, but it certainly seems to have made an impact in defining the service, which may make it money well spent.