At VUIX 2016, a conference dedicated to the video user experience, IBM used a movie trailer to promote its vision for the cognitive video revolution. The trailer for the movie Morgan was produced by its artificial intelligence technology, Watson. Or so it seemed.

In a synergistic promotional opportunity, scientists at IBM Research collaborated with 20th Century Fox to create a trailer for the movie Morgan. The fitting premise of the movie is that a corporate risk-management consultant must decide whether or not to terminate an artificially created humanoid being.

The IBM Research system analysed a hundred horror or thriller movie trailers. Each trailer was automatically segmented into ‘moments’ which were then analysed and tagged with an emotion. The audio was analysed to assess the sentiment associated with each of these moments. The composition of each shot was also categorized in terms of framing and lighting.

The system then analysed the full-length feature film Morgan using its Watson technology to identify the 10 most salient moments that would be the best candidates for a trailer. The result was a total of six minutes of footage.

A human editor then took these moments, ordered and edited them and added audio and titles to produce the promo sequence, a process that took about 24 hours, rather than days or weeks typically taken to cut a trailer.

It seems the system chose some moments that were not included in the official trailers for the movie, including one scene that did not seem to fit and ended up on the cutting room floor.

The result was itself rather artificial, a synthesis of scenes extracted from the movie, but perhaps no more stereotypical than the usual idiom for the genre. 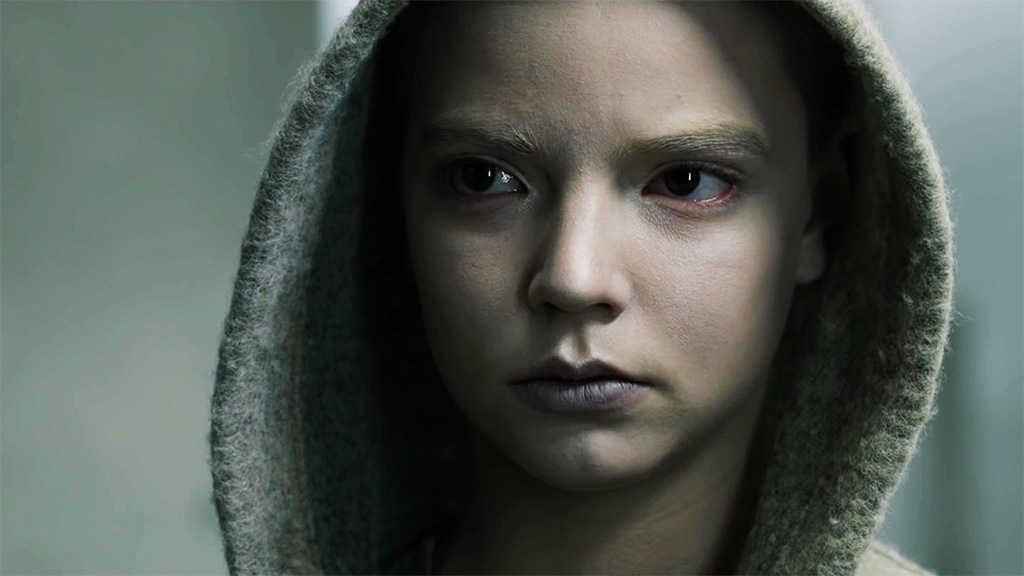 The point of the promotion was to demonstrate the capabilities of artificial intelligence that could be used for more mundane purposes, like recommending a movie to watch based on a more emotional response using machine learning techniques including speech and visual recognition.

IBM is betting big on Watson and its cognitive computing capabilities. It offers application programming interfaces and software development kits to access its cloud-based services.

Earlier, Charles Dawes of TiVo, which is now part of the former Rovi company, had talked about voice control and conversational interfaces. Amazon Echo and now Google Home are already betting that we will want to talk to devices, although Siri from Apple still feels like it has a long way to go.

Although Netflix has invested heavily in recommendation systems, Paolo Malabuyo, its design director, talked about how objective A/B testing is used to evaluate design hypotheses. By making small changes to a design and statistically analysing the resulting user behaviour between test and control groups, it is possible to optimise designs, even choose the most compelling artwork to promote a title. Google famously test 41 shades of blue to see which one users were more likely to click and the result was supposedly worth $200 million in extra advertising revenue.

Netflix tests multiple versions of promotional graphics to see which result in more clicks. This apparently scientific method may be better than following the opinion of the highest paid person in the company and it helps separate out what people actually do rather than what they might say in a focus group. However, it does not explain why people do things. So it complements rather than replaces other forms of research and does not replace the need for strategy, creativity, or curiosity.

It transpires that Netflix conducted five separate tests to see if people would be more likely to sign up if they could browse the entire Netflix catalogue first, which seemed a promising approach. The results appeared to prove otherwise. People were more likely to provide their credit card details without seeing what they were signing up for. That may say as much about the Netflix proposition as user behaviour.

In the future we may end up talking to our televisions and watching shows cut by computers, but it seems that there will still be a role for human expertise in optimising the user experience.

VUIX 2016 took place at the British Museum in London on 18-19 October 2016. The trailer that IBM created for the Morgan movie can be viewed on YouTube.