NASA has launched the first consumer ultra high definition channel in North America. NASA TV UHD is broadcast in the clear by satellite. It will be available online in the future. The service is being delivered by Harmonic in association with NASA. Television service providers will be able to carry the channel on their networks.

“Not only is NASA TV UHD the first consumer UHD channel in North America, the ambient nature of the channel is unlike anything anyone has ever seen before, taking the consumer entertainment experience to a whole new level,” said Peter Alexander, the chief marketing officer at Harmonic. “Each program featured on NASA TV UHD is composed of long, beautiful shots that can only be described as breathtaking.” 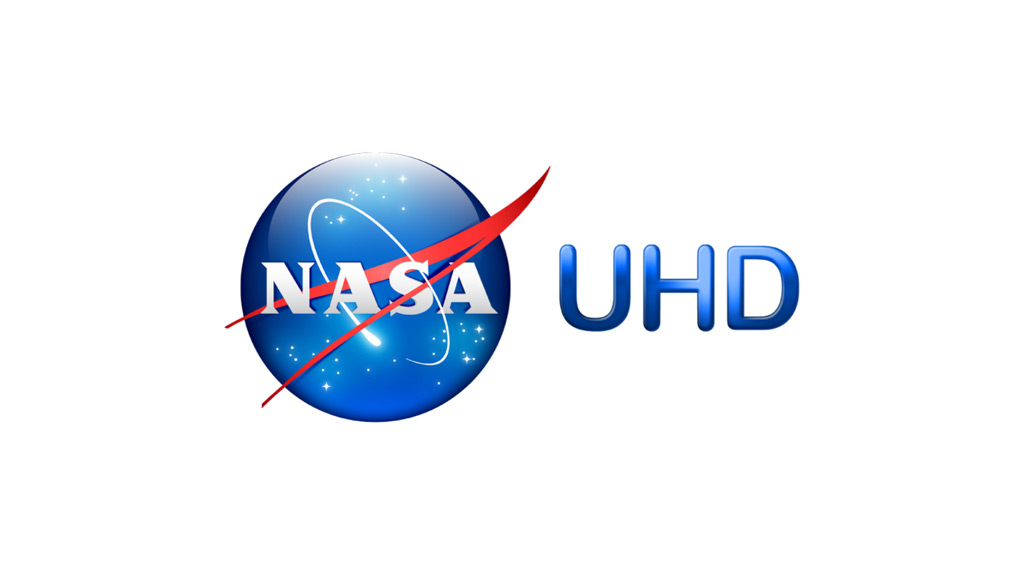 The service is broadcast from the SES AMC-18C satellite, with a footprint that covers North America. It is delivered using DVB-S in 2160p60 format with HEVC compression at 13 megabits per second.

Harmonic also plans to make the service available as an online stream.