The merger of measurement companies comScore and Rentrak promises a cross-platform measurement currency that accounts for viewing across any screen. Meanwhile Nielsen is still promising to deliver a system for total audience measurement. Although digital networks should make it easier to measure who is watching, the fragmentation of viewing across different platforms and screens makes tracking usage harder than ever.

Under the terms of the merger, Rentrak will become a wholly-owned subsidiary of comScore, with Rentrak shareholders expected to end up owning just over a third of the company. The transaction is expected to complete by early 2016.

The combination will incorporate the web measurements systems of comScore with the census-based movie and video-on-demand measurement of Rentrak.

Serge Matta of comScore will lead the combined company as chief executive.

He said: “Together we have an even more powerful ability to deliver what our clients and the media industry have long been asking for: a comprehensive cross-platform measurement currency that accounts for all the ways in which content is consumed, whether that happens on a desktop, mobile device, live or time-shifted TV, video on demand or through over-the-top devices.”

Martin Sorrell, the chief executive of WPP, which is a minority shareholder in both comScore and Rentrak, said the aim was to combine metering and sampling to “come up with a better mousetrap”. 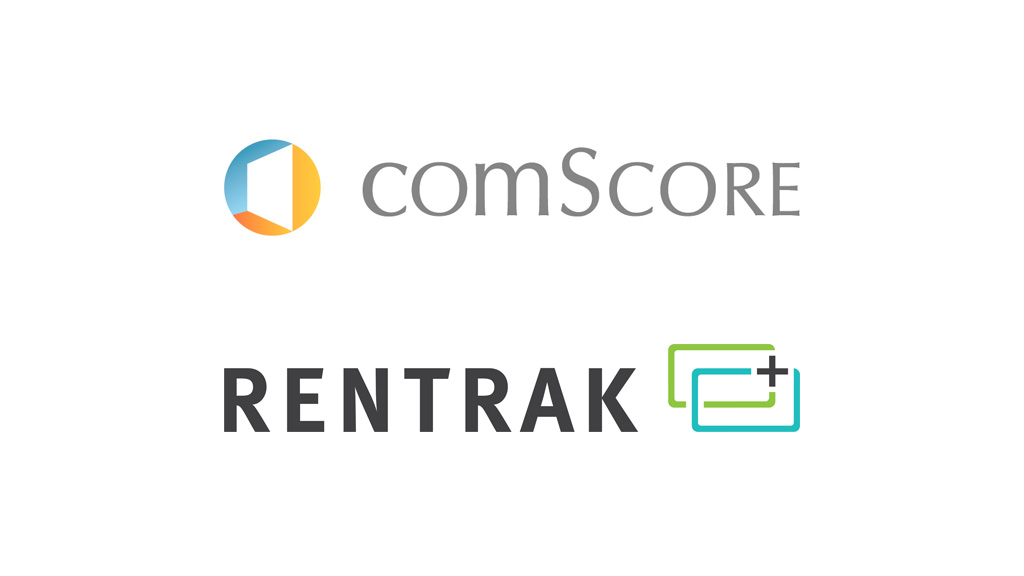 The merger will create competition from Nielsen as the media and advertising industry aims to measure viewing habits in a multiscreen world.

Nielsen data remains the standard metric for television ratings in the United States and many other markets. It plans to offer a Total Audience Measurement system to capture viewing across multiple platforms.

“There are myriad analytics options for the media industry, but Nielsen’s focus is on delivering the actual currency ratings data used for trading billions of dollars in advertising,” Nielsen said in a statement. “This requires superior quality, industrial-strength delivery, and gold-standard audited processes and methods.”

However, media companies faced with increasing fragmentation of their audiences are increasingly impatient with traditional measurement systems.

New entrants, like Netflix, Amazon, Apple and Google, are far better equipped to understand viewer behaviour across their services.